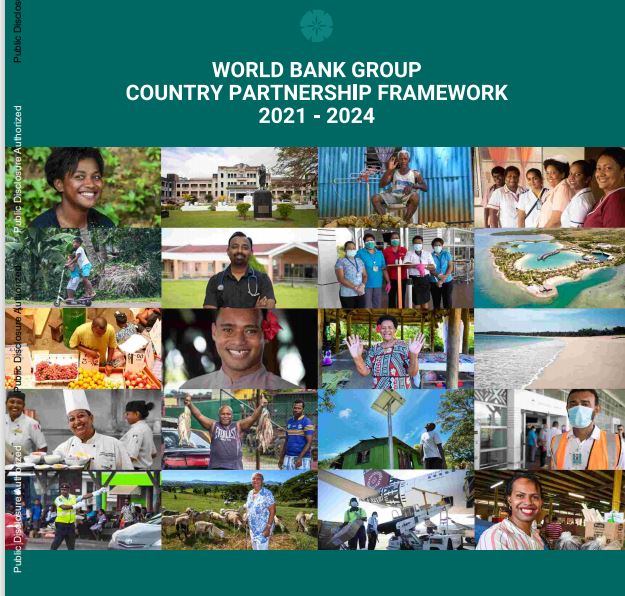 When Fiji’s Minister for Economy delivers his budget address this evening many eyes will be on figures around the country’s debt-to GDP ratios.

This week, Pacific Islands Forum Economic Ministers were preoccupied with the challenge of managing debt taken on as a result of COVID-19’s economic damage. They directed the Forum Secretariat to explore options such as debt forgiveness and debt swap initiatives. They’ve also endorsed plans for a debt conference late 2021 or early next year.

However in Fiji, the government has hosed down concerns over the debt load, which will be a 83.6% of GDP this year according to figures from the IMF and other sources.

In recent budget consultations and a pre-budget session with journalists, Minister Aiyaz Sayed-Khaiyum said: “It’s unfortunate that in Fiji, debt is seen simply as a number and the general perception is that debt is bad. But you need to go deeper; what is the debt being used for? How is the debt being financed, who are the financiers?”

“I think for me, the significance is that it lays out clear building blocks for where the World Bank’s comparative advantages can help Fiji’s development path and it attaches to that concrete financing options, whether it is through what we call, IRBD [International Bank for Reconstruction and Development]-loans that have an interest [component], or interest-free IDA [International Development Association] credits or even grants.”

Megaard says under the World Bank’s tier system, “the wealthier a country, the more able you’re able to repay your loans. Hence, you apply an interest. The poorer you are, the more in debt you are, the better the terms to avoid basically excessive rating and negative spiral.” Pacific Islands mostly access IDA through the ‘small islands economies exception mechanism’, largely due to their mutiple vulnerabilities.

Since the release of that Fiji Country Strategy the World Bank Group has provided for:

*US$145 million (F$299 million) operation to support Fiji’s ongoing efforts to recover from the impacts of COVID-19 and multiple tropical cyclones. US$134.47 million of this has already been dispersed. The operation provides US$110 million from the IDA Crisis Response Window, and a further regular IDA credit of US$10 million under the Catastrophe-Deferred Drawdown Option on “highly concessionary terms” that is available for immediate payout in the event of a significant climate-related or public health disaster. The operation also provides a US$25 million loan from the IBRD.

*Health system stregthening through a US$6.4m dedicated emergency health project through the International Development Association (IDA). This financing is provided on concessional terms under the Small Islands Economies Exception with 0% interest, a 10-year grace period and 40 years maturity. The additional US$1 million grant will be drawn from the Pandemic Emergency Financing Facility (PEF) Insurance fund.

Meanwhile the International Finance Corporation (IFC), a sister organisation of the World Bank, is focussed on Fiji’s private sector. The IFC offers advisory and investment support, and is engaged in investment, capital markets and payment systems reforms (with a view to the private sector playing a bigger role in the country), and facilitating Private Public Partnershps in the health, housing and renewable energy sectors.

IFC Resident Representative in Fiji, Kiribati, Samoa, Tonga and Tuvalu, Deva De Silva said: “We have committed to the Fijian economy $300 million of private sector investment, facilitated so that the private sector can stimulate the economy and get the economy up and running for those sectors later on.”

The challenges of COVID-19 notwithstanding, Lasse Melgaard is positive about Fiji’s engagement with the Bank.

“[Fiji] has successfully managed to engage at least with this multi-lateral institution for the benefit of the country’s own path in terms of accessing not just financing, financing on concessional terms, but also global knowledge.

“And that’s where all of our analytical work comes in and it’s so important. And it may be that it’s just a study or something but it’s, you know, also having people here who then now live and you know understand Fiji. It just makes a difference when you have people on the ground that can help unlock the various benefits, windows, opportunities that international organisations offer but also, help international organisations understand the challenges that are faced by the people in Fiji,” Melgaard concludes.

The Fiji National budget will be delivered by the Minister for Economy, Aiyaz Sayed-Khaiyum at 7.30pm Fiji time this evening.