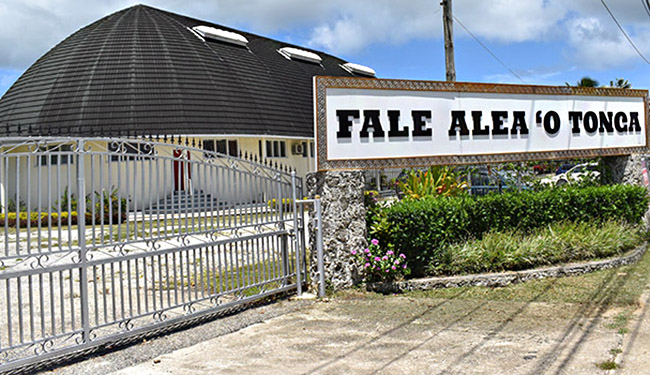 -Three new Tongatapu People’s Representatives have been elected into the Legislative Assembly, after the by-elections on 03 November.

Electoral Commissioner Pita Vuki has announced the by-election results for the three constituencies of Tongatapu 4, Tongatapu 6 and Tongatapu 7 after polling closed Thursday.

Dulcie Elaine Tei was elected for the first time, after winning the Tongatapu 6 constituency with 1308 votes. Ahead with 408 votes from the second other female candidate in her constituency, she is the wife of former Deputy Prime Minister Poasi Tei.

At the same time, Tapueluelu returns to Parliament.

Their elections were voided by the courts, resulting in their unseating, after they were unsuccessful in their appeals against bribery convictions.