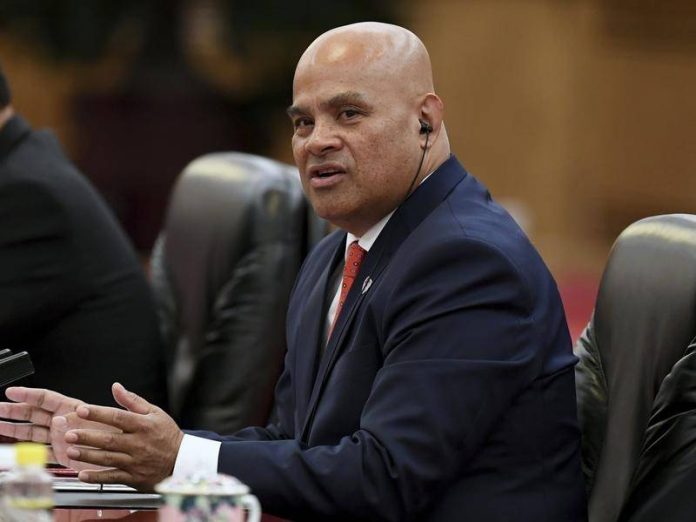 The outcome of U.S. funding negotiations with three remote Pacific nations will be an important signal of Washington’s commitment to the region as China presses its campaign for greater influence with Pacific Island states, a new report says.

The Federated States of Micronesia, Marshall Islands and Palau are independent countries that have ceded their defense and security to Washington in exchange for economic assistance, access for their citizens to some U.S. federal programmes and the right to live and work in the United States.

Home to about two million people, the islands are spread across a vast area of ocean in the northern Pacific between the Philippines and Hawaii and are part of the U.S military’s capacity to project power in the region and Asia. Their compacts with the United States are up for negotiation in the next two years.

Washington is the mainstay ally of the three countries, sometimes known as the Freely Associated States (FAS), but the relationship can’t be taken for granted, said the report by former diplomats and other experts for the United States Institute of Peace, a congressionally funded research institution.

“For U.S. treaty allies, especially those in East Asia, a deterioration in U.S-FAS ties could be seen as an indicator of a lack of U.S commitment to the region,” the report said. “Island nations in the South Pacific also see the strength of the US-FAS relationship as a bellwether of Washington’s commitment to the Pacific Islands region as a whole.”

China’s efforts to build influence in the Pacific have mainly focused on South Pacific island states. Earlier this year it signed a pact with the Solomon Islands, giving it the right to send security forces to the country to protect its interests there. An attempt by Beijing to get 10 Pacific nations to sign up to an economic and security pact was rebuffed by them in May. China’s aid and infrastructure spending in the Pacific are likely aimed at further reducing Taiwan’s diplomatic space, gaining more supporters in international bodies such as the UN and establishing a military presence.

The United States Institute of Peace report said China was poised to take advantage of any deterioration in the U.S relationship with the three north Pacific countries, putting the onus on Washington to boost its support.

A stalling of negotiations or outcomes that are considered unfair could also risk the fragmentation of the Federated States of Micronesia into smaller states and strain the Marshall Islands and Palau, providing an opportunity for China, the report said.

“Robust refunding” could address economic grievances, which have propelled secessionist movements in the Federated States of Micronesia, it said.