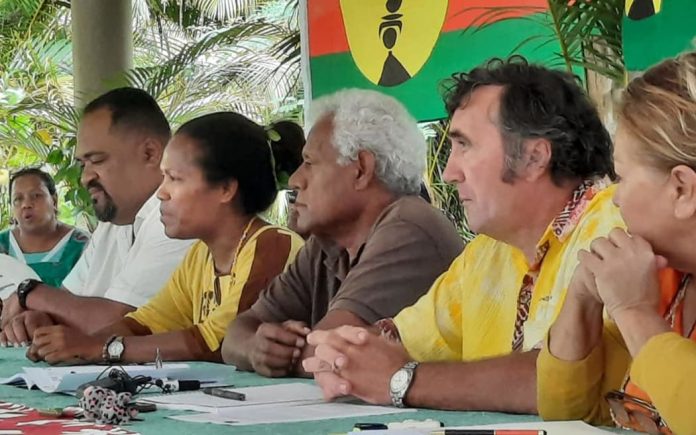 The pro-independence coalition parties of New Caledonia have selected their candidates for the French Legislative elections being held in June.

Speaking with La Premiere, Wahetra explained what the New Caledonian pro-independence coalition will demand from the French National Assembly.

“The ability for New Caledonia to have full sovereignty. The maintenance of New Caledonia on the list of decolonised territories, and a status among the republic of France,” she said.

The anti-independence parties aligned to President Emmanuel Macron have selected their candidates – Philippe Dunoyer of the Caledonia Together Party and Nicolas Metzdorf, the leader of the Generations NC party.

The two seats had been held by Dunoyer and Philippe Gomes, a former New Caledonian president who decided against standing for another term.

Dunoyer said they support French President Emmanuel Macron and wanted to be a local variant of his party.

Since 1986 no deputy has represented a pro-independence party at the French National Assembly.

Convicted after June 2002 are permanently disqualified to contest in PNG...