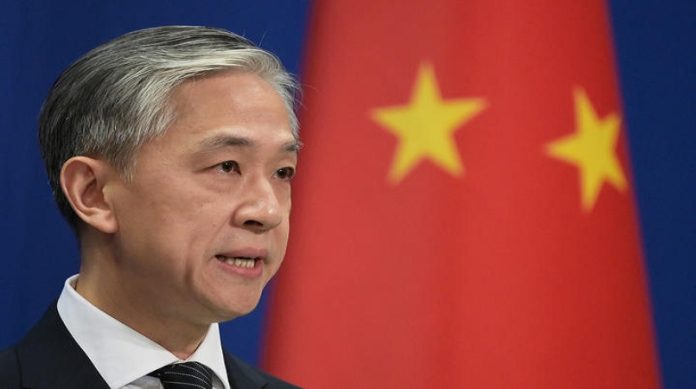 The speculation that China will build a military base in the Solomon Islands is pure disinformation fabricated by a handful of people who harbor ulterior motives, said Chinese Foreign Ministry spokesperson Wang Wenbin on Monday.

The security cooperation between China and Solomon Islands is based on equality and mutual benefits and it is within the sovereignty of our two countries and consistent with the international law and international customary practice, the spokesperson said.

Wang pointed out that he has noted that the U.S and Australia accuse the framework agreement on security cooperation between China and the Solomon Islands of not being transparent. However, it is the AUKUS security partnership that is neither open nor transparent.

“When will the U.S. and Australia invite South Pacific island countries and other regional countries to review AUKUS cooperation? The U.S. claims that China’s military presence will cause grave concerns. If we follow this logic, the nearly 800 military bases in 80 countries and regions across the world run by the U.S. have long been of major concern for the world. When will the U.S. shut down those bases?” Wang asked.