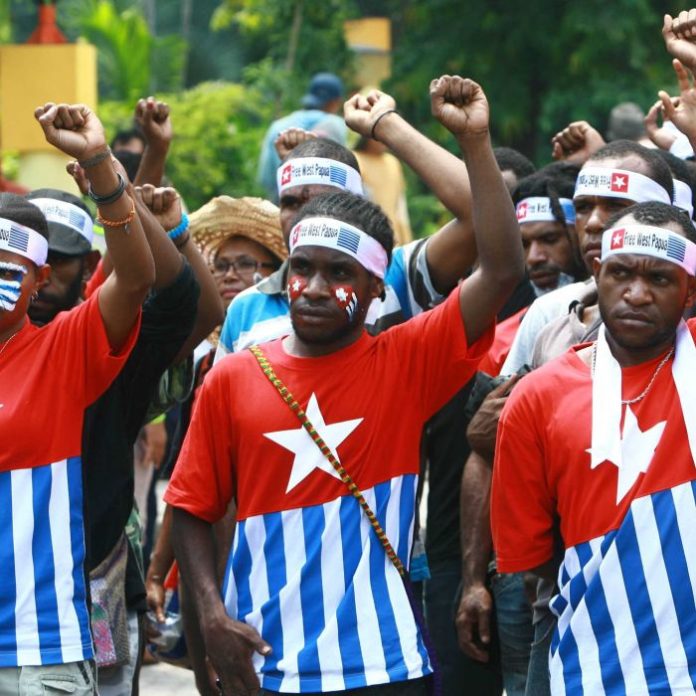 International media has been facing scrutiny from indigenous groups in the Pacific, for the way it has been covering the Russia-Ukraine war.

Some have highlighted “double standards” among journalists who have brought attention to the plight of Ukrainians, while long-standing conflicts like those in Indonesia’s provinces of West Papua and Papua are often ignored.

Vanuatu’s Opposition leader and former foreign minister, Ralph Regenvanu, said a media clampdown in West Papua has made it difficult for media to report on the situation there.

“The media blackout is a big contributing factor,” he said.

“In Ukraine, at least, we have journalists from around the world, whereas in West Papua, they’re banned completely.”

This week, the United Nations issued a statement sounding the alarm on human rights abuses in Papua, and called for urgent aid.

It also urged the Indonesian Government to conduct full and independent investigations into allegations of torture, extrajudicial killings and the displacement of thousands of West Papuans.

But Regenvanu said Indonesia has refused to allow independent observers into the territories.

“Indonesia has just refused point blank to do it, and has actually stepped up escalated the occupation in the military, suppression of the people there,” he said.

A senior U.S policy advisor drew heat from indigenous activists online after he tweeted: “I’m racking my brain for a historical parallel to the courage and fighting spirit of the Ukrainians and coming up empty. How many peoples have ever stood their ground against an aggressor like this? It’s legendary.”

Veronica Koman from Amnesty International said such commentaries about the situation in Ukraine ignored the many instances of indigenous resistance against colonisation.

“That’s how resilient the fights are … it’s just pointing out the double standard.”

Koman said the West Papua and Papua provinces of Indonesia are currently experiencing some of the worst humanitarian crises.

“[Up to] 200,000 people being displaced right now in West pop war due to armed conflict, and these people these displaced people are mostly ignored,” she said.

“They are not getting assisted and all because mostly they are in forests. And they are afraid to return to their homes so are just running away from Indonesian forces.

“The situation is really bad and deserves our attention. And Ukraine war shows us that another world is possible, if only there’s no double standards and racism,” she said