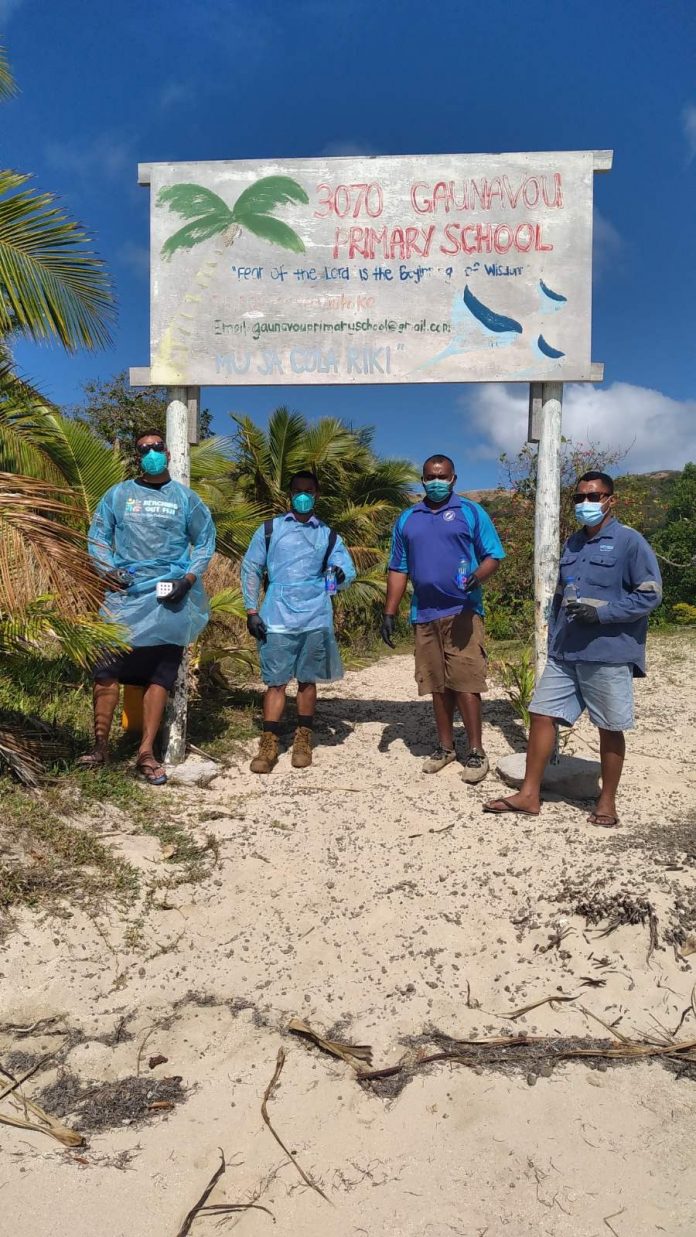 Fiji has recorded 127 new cases of COVID-19 and three deaths Monday, increasing the total number of cases in the Pacific nation to 49,043 and 536 deaths since the outbreak that started in April.

“There has been one more death of a COVID-19 positive patient. However, this death has been classified as a non-COVID death by their doctors. The doctors have determined that this death was caused by a serious pre-existing medical condition and not COVID-19.

“We also have recorded 366 COVID-19 positive patients who died from the serious medical conditions that they had before they contracted COVID-19; these are not classified as COVID-19 deaths,” Dr Fong explained.

He said there are currently 117 COVID-19 patients admitted to hospitals in Fiji.

“12 patients are considered to be in severe condition, and three are in critical condition,” Dr Fong said.

The national seven-day average daily test positivity is 16.5 percent, which is on a downward trend but still indicating a high level of community transmission, he said.

“This means that 97.2 percent of the target population have received at least one dose and 58.3 percent are now fully vaccinated nationwide,” said Dr Fong.