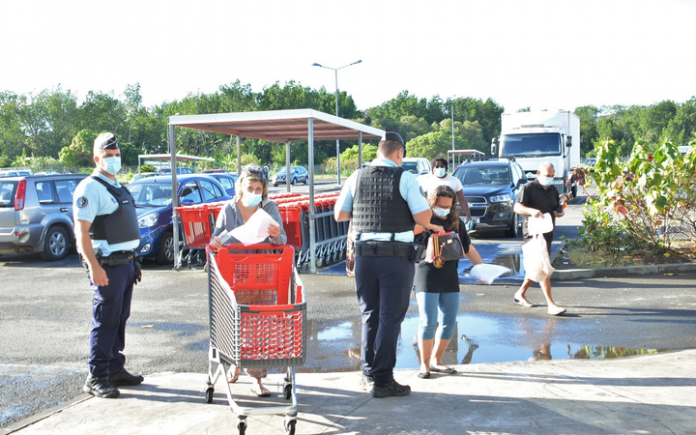 France has declared a health emergency in New Caledonia after Covid-19 was detected in the community.

The state of emergency was decreed by the French prime minister Jean Castex, effective immediately.

The decree, which is valid for a month, allows the authorities to impose restrictions, such as curfews or a lockdown, which the New Caledonian authorities had already imposed on Tuesday.

Today, a law is expected to pass in the French Senate to extend the health emergency in several French overseas territories, including New Caledonia and French Polynesia, to the middle of November.

A government statement said the pandemic has turned into a health catastrophe in New Caledonia because hospital capacity is limited, and people have made little use of the access to vaccines.

Medical experts in New Caledonia warned last month that the number of vaccinated people needed to be doubled within weeks, prompting the government last Friday to make vaccinations for adults compulsory.

They also said there only had about a third of the number of nurses needed to be able to use the intensive care units available.

The virus is now said to be in wide circulation, and Wednesday the public was told that in two to three weeks the hospitals will be full.

The government reported 16 Covid-19 cases Wednesday, but provincial and local authorities have added to the number since.

Until the latest outbreak on Monday, New Caledonia had recorded fewer than 140 Covid-19 cases and there had been no fatality.

Since March 2020, the borders have been closed and people allowed to enter have had to spend two weeks in government-run isolation facilities.

Breaking News September 17, 2021 0
Australia’s decision to build nuclear submarines will isolate Australia from its regional neighbours who have, for decades, pursued a nuclear-free Pacific, the International Campaign...

Athletics September 17, 2021 0
Australian Minister for International Development and the Pacific, Zed Seselja says the PacificAusSports Olympic and Paralympic partnership was set up to provide elite level...