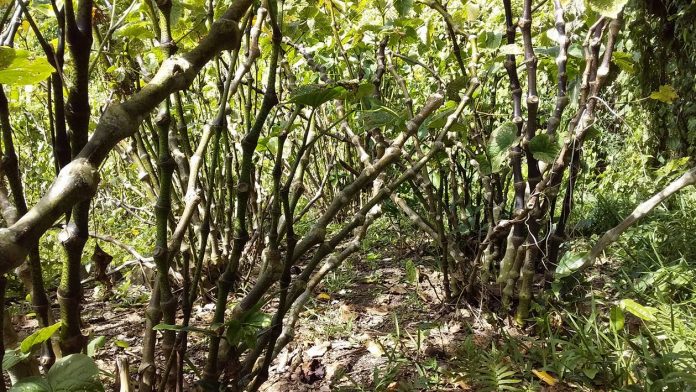 Amid reports of growing demand for kava, Bundaberg Regional Council is looking at potential partnership opportunities for the region in the future.

Within a recent submission to the Department of Foreign Affairs and Trade(DFAT), responding to the Pacific Labour Mobility discussion paper, the local council outlined how legal and safe consumption of kava could make for a more for a more social and agreeable experience in Australia for Pacific Island workers.

“Partnerships could also be established with Vanuatu growers to enable processing of kava produced there and distributed in Australia from Bundaberg utilising our Port,” the submission reads.

He said kava was “one of the most lucrative exports for many island nations” and demand was growing.

Dempsey said the industry needed to be supported and protected.

“Bundaberg can potentially value-add to this developing industry through sharing horticulture expertise and knowledge in marketing, distribution and processing,” Dempsey said.

“We’re open to establishing partnerships that help the industry to grow and meet global demand, maximising the economic benefits for Pacific countries.

A spokesman for the mayor said the idea came about during discussions several months ago between the Mayor and the Vanuatu High Commissioner.

He said that was based on allowing Pacific Island workers to bring more kava with them to Australia.

“The Mayor has since met with DFAT officials and spoken to the Lord Mayor of Luganville (Vanuatu) and the Premier of Malaita Province (Solomon Islands),” he said.

The spokesman said while there has been no response yet, it wasn’t really their jurisdiction — the point was to get the matter on the “government’s policy radar”.

As kava is a controlled substance in Australia, he said there would need to be a change in government policy for it to be grown legally.

“I’m not sure the Pacific Islands can fully meet production demand as kava becomes more popular for health and medicinal use, and prohibition is relaxed,” he said.

“Since making my comments recently, I was approached by a prominent Fiji producer who wants to visit Bundaberg and look at partnership opportunities.

“In my recent discussions with the Mayor of Luganville (Vanuatu) and the Premier of Malaita Province (Solomon Islands), they’ve both raised the need for expertise in expanding their horticulture industries.