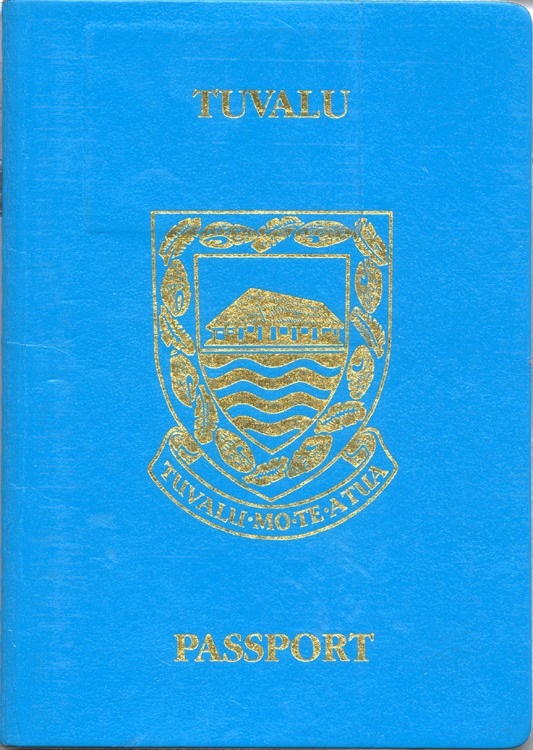 Former Prime Minister and Opposition leader Enele Sopoaga says the scheme is ‘unnecessary’ and must go through due diligence on the costs and benefits for Tuvalu.

He said citizenship is much more than a piece of paper.

“It is about embracing values and principles. It represents the roots that go deep in our Tuvaluanness, our memories, our culture, and our patriotism to the pride of our nation, Tuvalu. Citizenship carries the right to express and the duty to be as a Tuvaluan.

“A sovereign independent State must have five fundamental constituent features: (1) a fixed territory, (2) a population, (3) Citizenship/Passport (4) ability to form Governments and (5) ability to enter into international conventions, treaties and agreements.

Tuvalu was admitted into the UN in 2000, after having satisfied all the above criteria, and proven since 1978, year of Independence, it is responsible as a Sovereign and Independent State to manage those traits of Nationhood and Statehood. Tuvalu has never had any passport scheme since entering UN,” said Sopoaga.

He said the proposed sale of Tuvalu passports to foreigners is understood to be driven by the desire to generate revenue for Tuvalu.

“Of course income revenue is useful for Tuvalu. Several Pacific Island Countries and Caribbean islands have tried these schemes for the same reasons. In the Pacific, all of these schemes, but Vanuatu have failed and stopped, some have had their schemes imposed upon by members of the international community to stop or face serious repercussions including sanctions.

“How this money is to be used by Tuvalu is a mystery as well which sectors are gong to benefit, is this revenue to simply fill up the huge deficits that is already occurring? And how is this huge revenue going to trickle down? But citizenship is not as cheap as the dot TV internet name domain. Nor is citizenship like selling a sack of coconuts on line to foreign purchasers who would have no slightest knowledge, affiliation, care, allegiance, nor duty to serve Tuvalu. Far from it. Foreigners may have money, but do they care? And if one passport is $150,000 (US$119,000), how much is the costs of citizenship,” Sopoaga emphasised. 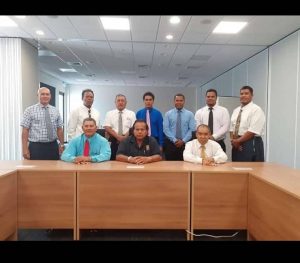 The critical issue here is not the passport nor revenue, but the citizenship of Tuvalu, he said.

“You may have citizenship without a passport. But you can never have a Tuvalu passport without Tuvaluan citizenship. Citizenship carries not just a right, but a duty to serve Tuvalu and protect its reputation all the time.

“In the Pacific nearly all PICs including Tuvalu have tried similar schemes. In Tuvalu the Government of the day tried it in 1997 taking advantage of the return of Hong Kong to communist China from the UK and the huge number of Chinese who had vied to acquire foreign passports. We did receive revenue, but we also got Tuvalu reputation badly tarnished and compromised,” said Sopoaga said.

Sopoaga said recently, several attempts were made to mislead Tuvalu Governments into selling Tuvaluan passports to foreigners and strangers.

“Several offers and persuasion of up to US$90,000 per passport were offered to Government. A particular guy in Taiwan assisted by a Tuvaluan diplomat in 2018 had a team of Chinese business people pay for full hotel accommodation costs in Denarau, Nadi, Fiji for government officials. Luckily, the proposal was far from being properly completed and the Government simply rejected it outright.

“We strongly believe citizenship belongs to all Tuvalu people. It means we are all committed to give our lives in service to it. We cannot see how those foreigners who purchase Tuvaluan citizenship and passports can make commitment to serve and defend it.

Citizenship is a treasure not to be taken lightly or treated like a bag of fish. Without proper due diligence, The Opposition Group strongly opposes the proposed citizenship and passport scheme,” said Sopoaga in the statement….. PACNEWS