Home News Election SODELPA to decide Wednesday who it will support to form the new... 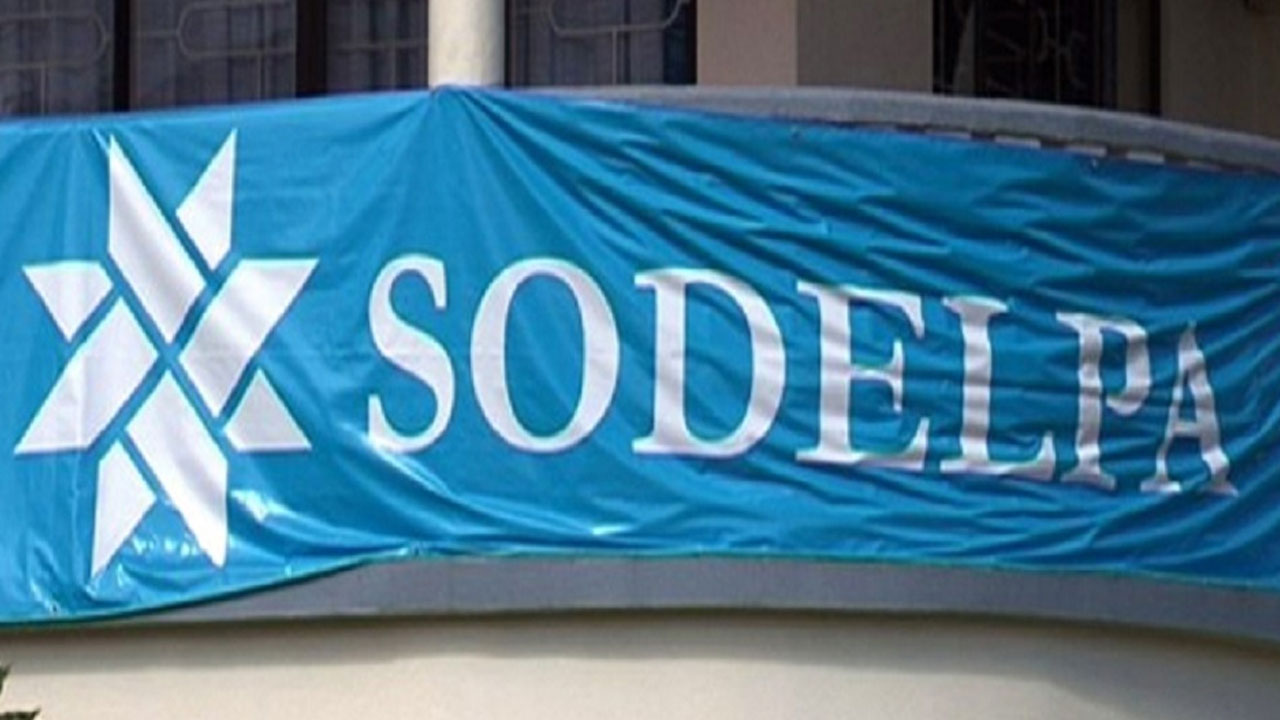 The people of Fiji wait with bated breath to see which way the Social Democratic Liberal Party (SODELPA) will move – to form the new government after last Wednesday’s national election.

Both Parties need SODELPA’s three seats to get a clear majority to form government.

Addressing journalists this afternoon at the end of the Party Management Board meeting in the capital, Suva, the SODELPA leader assured the nation that whatever collective decision the party makes will ‘be in the best interest’ of the people of Fiji.

“A decision has been made. The negotiating team will go back to the Parties concerned, relook at some aspects of the offer and bring it back to the management board on Wednesday (21 December) at 2pm.

“That’s where we are today, it was a fruitful meeting. The offers from all the Parties have been well received reflecting the gravity of the situation that we are faced in the country right now – that we need to have a government in place, said Gavoka.

He revealed that offers from both Parties were examined in great details before the SODELPA made counter-offers.

“Deliberations with our negotiating team started on Saturday evening with the Fiji First and People’s Alliance Party including the NFP. Offers were made to us and we countered with proposals and they were confirmed to us in writing last night and this morning including that from NFP.

“The deliberation today by members of the Party’s Management Board have gone through both offers from the both sides in great details. We have seen that in the hours that we deliberated the offers.”
“There will be another round of talks. The negotiating team will bring it back on Wednesday and we’ll decide who to go with, Gavoka informed the nation.

Earlier today, the chairperson of the Electoral Commission Mukesh Chand formally announced the result of the 2022 general election and names of the duly elected 55 Members of Parliament – before returning the Writ of Election to the President, Ratu Wiliame Katonivere.

Five other political parties – Unity Fiji, Fiji Labour Party. We Unite Fiji Party, All Peoples Party and New Generation Party failed to reach the threshold number of votes to be represented in the new Parliament.

According to Section 67 (1) of the 2013 Constitution, the President will summon Parliament no later than 14 days after the announcement of the results of the general election. Fiji’s Parliament is expected to convene on 01 January 2023.

Commonwealth observers advise “urgent review” as many voters left out of...