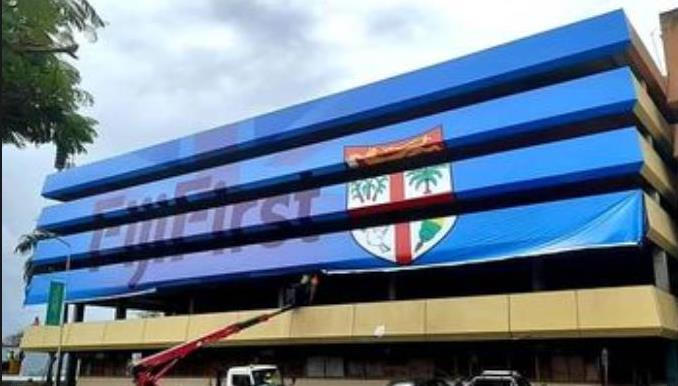 Fiji’s largest Christian denomination, the Methodist Church of Fiji and Rotuma is apolitical.

President, Reverend Ili Vunisuwai has reiterated this saying that the church is not affiliated to any political party.

“We have a church policy regarding politics. First of all, any minister who wants to join politics must resign. Secondly, the church as a whole is not affiliated to any political parties.”

Reverend Vunisuwai said they are encouraging its members to take part in the upcoming general election, to show their social responsibility.

He also highlighted that church ministers have been instructed to resign from their position if they are opting to contest in the election.

The President said this is an important year for Fiji as they will get to elect a government that is going to lead them in the next four years so it is imperative for church members to cast their vote.

Meanwhile, the Fijian Elections Office (FEO) has directed FijiFirst and Suva City Council to remove campaign material that has been placed on the Suva Civic carpark.

Supervisor of Elections, Mohammed Saneem said the FEO has noted that the Suva Civic carpark is not an approved designated area for placement of campaign materials.

Saneem said therefore, FijiFirst has accordingly been directed to remove the material and they have been given until 4pm on Friday to do so.

He said if the party fails to do so the Supervisor of Elections will consider further action according to the Electoral Act 2014.