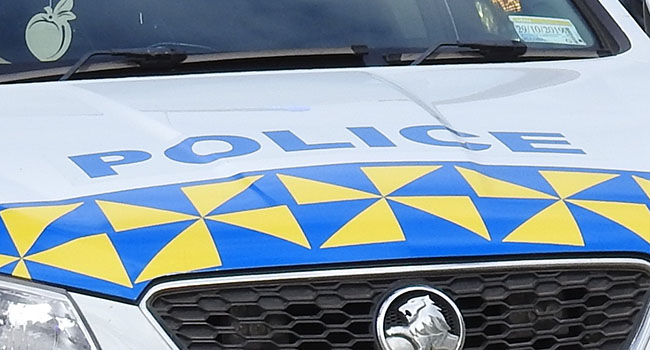 -Tonga Police responded to a shooting incident at a residence at Ha‘ateiho that claimed the life of a seven-year-old boy last Friday.

Police have seized the weapon and arrested the children’s 40-year-old father for possession of unlicensed ammunition and other firearm related charges.

“We are reminding firearms licence holders to take their responsibility with safe storage of their firearms seriously. It was only in April last year that an 18-year-old male died from an accidental shooting, and now we have lost another young life in a similar situation that could have been avoided,” the Commander Tongatapu Districts, Chief Superintendent Filipe Fifita stressed.

Tonga Police is urging the public to help Tonga Police in keeping our communities safe and feel safe by notifying us and or surrendering any unlicensed firearm in their possession.