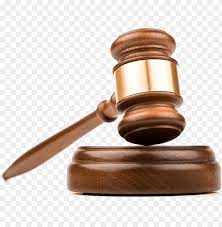 Papua New Guinea deputy Prime Minister John Rosso and Treasurer Ian Ling Stuckey are among 12 returned Members of Parliament in the 2022 National General Election (NGE) whose elections are being disputed at the court of disputed returns.

The National Court Registry has so far registered 12 election petitions. It is envisaged that more petitions will be filed in the coming days.

The other election petitions filed are:

All 12 election petitions are slotted for 14 September 1 for directional hearing.

Election funding should no longer be an excuse; Wale says Solomon...

Call for Fiji election to be held democratically