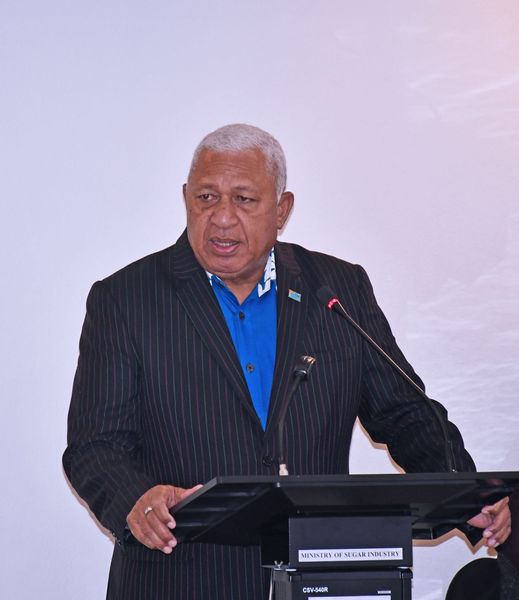 Minister Hayashi stated that Prime Minister Kishida and Prime Minister Bainimarama had a substantial discussion at the informal talk last month, following Minister Hayashi’s visit to Fiji in May, and expressed his willingness to work with Fiji through the Indo-Pacific Economic Framework (IPEF) to realise sustainable and inclusive economic growth in the region.

Minister Hayashi stated, regarding the handling of ALPS treated water, Japan will continue its efforts in a transparent manner in accordance with domestic and international safety standards in close cooperation with international community including the IAEA.

Also, Minister Hayashi expressed his respect for the great success of Pacific Islands Forum (PIF) Leaders’ Meeting in July, under the leadership of Prime Minister Bainimarama as the Chair of PIF, and the two sides exchanged their views on several issues including regional security.