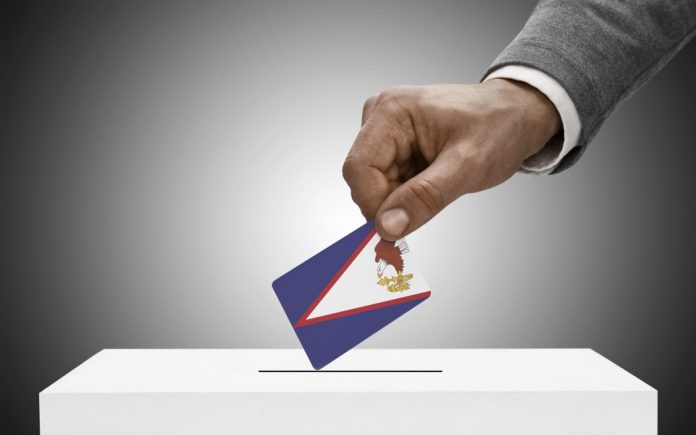 The deadline for candidates intending to run in the November general elections in American Samoa for the filing of nominating petitions is 01 September.

The Election Office is urging candidates not to wait till the last minute to avoid any problems with verification of their nomination forms.

Twenty-four hours before the deadline, there was only one candidate for the election of American Samoa’s member of the U.S Congress, while there were 43 candidates for the American Samoa House of Representatives election in the 17 districts.

Just 26 candidates had filed nominating petitions and six districts had just one candidate.
The two districts with the highest number of candidates are Tuala uta and Ituau with six candidates each.

These districts have two seats in the House. Next is Manu’a district #1, which also has two seats. Five had already filed petitions.

SODELPA to decide Wednesday who it will support to form the...

Nauru to go to the polls on 24 September