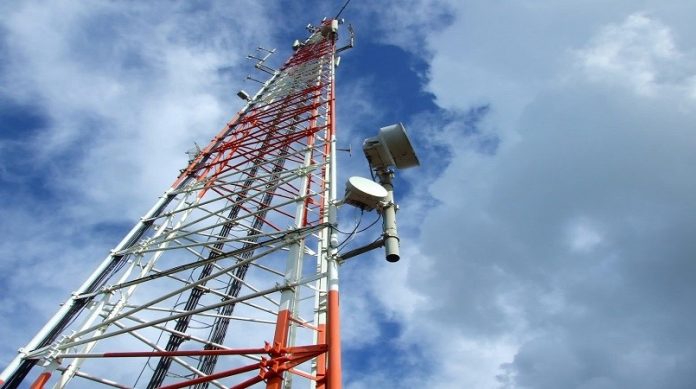 But look a little deeper, and the ownership is revealed as Beijing-based Acclinks.

“All the PRC-based telcos have a hand-in-glove relationship with Chinese intelligence,” said Paul Buchanan, a security and geopolitical analyst.

“In fact, they’re mandated to do so by the constitution of the Community Party.”

Acclinks has close ties to ZTE Corp, which has been listed as a security threat by the U.S Federal Communications Commission.

The Kiribati connection is raising red flags with U.S officials.

“There is a concern,” said Mark Lambert, U.S Deputy Assistant Secretary of State.

“Those are generally sovereign decisions every country has them, has to make those decisions, but there is plenty of information out there how companies like ZTE and Huawei and others have not behaved in the most transparent way possible.”

The worry is that communication from undersea cables can be intercepted, relayed to Chinese-owned land-based stations like in Kiribati, and then forwarded to China.

A proposed internet cable for Kiribati, Nauru and the Federated States of Micronesia raised alarm bells after it was revealed Huawei had put in a bid for the project 20 percent lower than other rivals.

But given that the east Micronesia cable system would also connect via several other cables to Guam – a U.S military base – the tendering process was thrown out and three western allies stepped in to fund it.

“It becomes a security risk for all the data that runs through those cables,” Buchanan said.

“Anything that offers the PRC a signals intercept capability and Kiribati is bound to be a major concern for the western alliance now increasingly aligned against them.”

It’s a concern as the government there has formed a close partnership with Beijing.

The U.S is keen to offer Pacific countries help in finding security weaknesses in their systems.

“We go and do an assessment with the cooperation of a government, look at government computer systems, talk to their CERT experts to see what the vulnerabilities are,” Lambert said.

“There are tests you can do to see if you can penetrate it and then working with that, building up defences against them.”
Whether than infiltration comes from criminals or state actors, the threat is real.