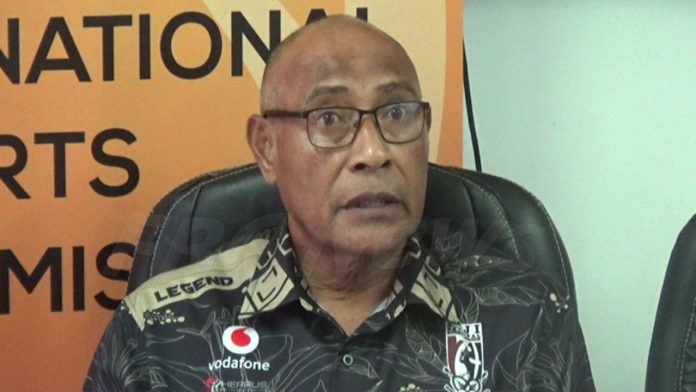 Fiji National Rugby League has confirmed the Kaiviti Silktails is now not part of FNRL.

Speaking during a press conference in Suva, FNRL Chair Viliame Naupoto cleared the air on this issue.

Naupoto says the Memorandum of Understanding they signed with the Silktails states the FNRL also have a say in the Ron Massey Cup side.

However, the FNRL is wondering why the Silktails didn’t honour the MOU and Naupoto says for the past five months the side has been operating like a foreign club.

He adds negotiations are ongoing, but for now the side will be treated like an overseas club.

“There is talks right now, we are trying to set things straight, as far as we are concerned, they can operate the way they are operating, they just have to be just like any foreign clubs that will come and operate.”

Naupoto says they’re not banning any Silktails players from being part of the Fiji Bati, but they first must be eligible.

“The selection is from all eligible players who are qualified to play for Fiji, when it comes to the Fiji Bati, of course, if they are good players, they are.”

The fallout between the two organisations came to light after none of the Silktails were named in the Fiji Bati extended squad for the World Cup two weeks ago.