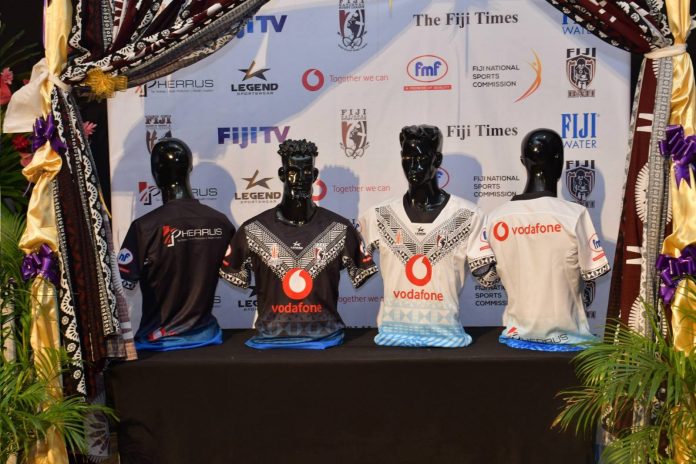 Fiji Bati head coach Jo Rabele has announced a 50-member extended squad of experienced and young players for the 2022 Rugby League World to be held in England in October.

The squad will be reduced after the June Test against the PNG Kunuls in Australia next month.

President Katonivere praised the Fiji Rugby League Union for the inclusion of a number of local based players in the Fiji Bati 50 member extension squad.

“I am glad to see that it is part of Fiji Rugby League constitution to create an impact parcel for potential players who will one day represent Fiji Bati.”

“The Fiji Bati team exceeded our expectations by reaching the semi-finals in the 2010 and 2017 rugby league World Cup.”

To mark the occasion, President Katonivere unveiled the Fiji Bati team kits for the 2022 World Cup that will be held in England from 15 October to 19 November.