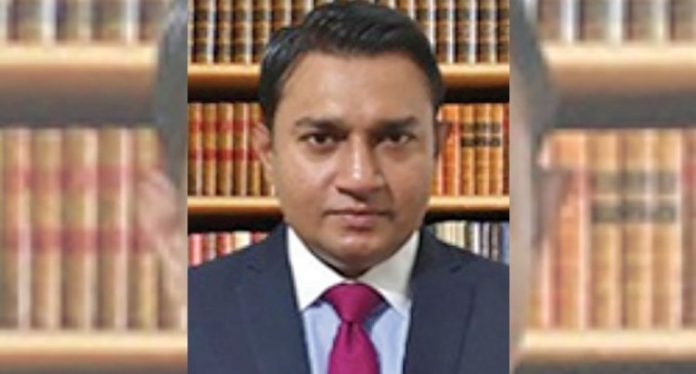 The Fiji Independent Commission Against Corruption (FICAC) has announced that Rashmi Aslam has been appointed as it’s Commissioner with effect from 18 April 2022.

The appointment was made by the President, Ratu Wiliame Maivalili Katonivere in accordance to Chapter 5 Part B Section 115 (2) & (12) of the Constitution of the Republic of Fiji 2013.

Such appointment is a historic achievement for the Commission as Aslam is the first to serve as Commissioner since the establishment of the organisation in 2007.

Aslam has obtained his Master of Laws (LLM) in Advanced Criminal Law studies and Criminal Justice.

The Commission congratulates Aslam on his appointment and looks forward to continuing the fight against corruption under his expert advice, guidance and leadership