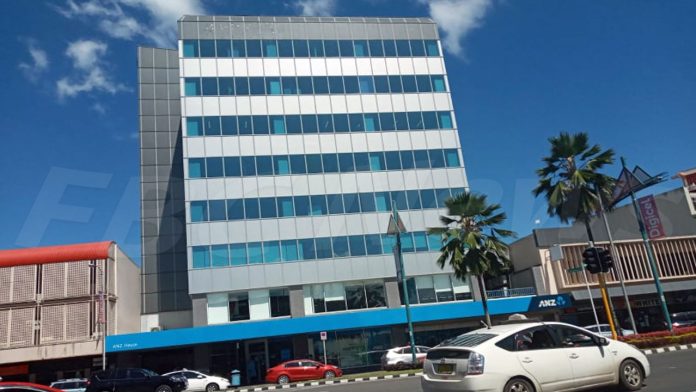 A leading international economist says the increase in Fiji’s national minimum wage will have an impact on the cost of doing business but will not lead to massive job losses, as feared by most companies, mainly from the manufacturing sector.

ANZ’s international economist Dr Kishti Sen responded to questions on the issue saying that Fiji’s manufacturing, in particular the textile and clothing sector, had carved a niche for themselves in the export market.

Dr Sen said their flexibility to be able to meet orders in a short period of time was one of their strengths which had helped them built that reputation for them in the export market over the years.

“There will be an increase in the wage/salary bill and businesses will have to navigate through it.”

For the companies to be able to afford the new minimum wage rates, some of the increase in input would be absorbed into their profit margins while some of it would passed on to the customers as increase in prices.

Dr Sen said governments across the world were responding to increase in cost of living and the FijiFirst Government had responded too with its revised 2021-2022 budget.

“The government took off the 20cents per litre fuel excise but that does not mean that fuel prices will stop rising – it will still increase.”

He said in terms of their forecast they saw Brent now trading at US$120 per barrel, with the possibility of it going up to US$130 by June quarter before it starts coming back down to US$75 per barrel by the end of the year, before falling further to US$85 by even next year.

“So you’re not really looking at some relief at the petrol pump station until late this year.”

Dr Sen said the looked at the improved performance of the economy over the periods of March to end of June and July which meant the government was looking at additional revenue because the economy was doing better.

He noted that the government chose to actually put the revenue back into the economy through the tax cuts, hence the elimination of VAT on the 21 basic consumer items and the reduction in fuel excise.

“The idea here used to ease the pain that the households are experiencing through price.

“And as I said, you can’t really do much about commodity price supply shortfalls; you can really give them some easing of the pressures through taking off some of the tax that they have to pay.”

Meanwhile, with a team dedicated to focus on the small and medium enterprises in Fiji, the ANZ Bank plans to give them the attention and service they deserve.

ANZ Fiji country head Rabih Yazbek said the bank had about 4500 SME clients, but unfortunately those small businesses probably were not getting the service they deserved.

“So we have set up a new dedicated business bank to look after the SMEs and for us that’s lending businesses under AUD$0.5 million (US$375,000). We have built new policies and procedures and have teams dedicated to assist them,” he said.

He said it was really exciting for the bank because they would be able to deliver the right services to their customers as the bank was not happy about being unable to service those customers in the past.

“It’s an exciting new chapter in that regard. But separately you have to remember that SMEs kind of feeders for larger corporates because small businesses come in sizes and tend to become larger as time goes.”

ANZ economist Dr Kishti Sen said in the commerce perspective there was a bit of a misunderstanding among the Pacific community that SMEs needed handouts. Dr Sen said in the revised budget the government provided assistance to SMEs but all was not free money or handouts.

“I do not think handouts are there for any SME and if they want to survive in the long-term then they have to have a good business story to tell to lenders who would be willing to provide funding to help them grow their business and progress to become a larger business,” he said.