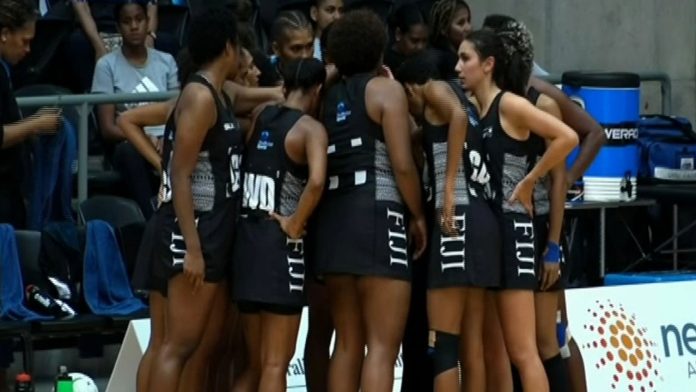 The pearls looked in fine form returning back onto the court after 975 days when it last had its international outing.

Fiji made it look easy in the first quarter holding off Samoa in a 17-9 lead.

Basic passing skills were what stood out for the Pearls as Goal attack Unaisi Rauluni and goal shooter Matila Vocea made perfect attempts at goal.

Samoa did not want to go down without a fight, trying to narrow the points in the second quarter but was met with Fiji’s quick feet as the scores ended at half-time 29-24 in Fiji’s favor.

The Samoans tried to narrow the points down, quickly catching up on the scoreboard.

The third quarter scores were 39-34 as Fiji continued its lead.

A lot of missed opportunities cost Samoa the game, as Fiji led 10 points ahead at the full-time whistle.