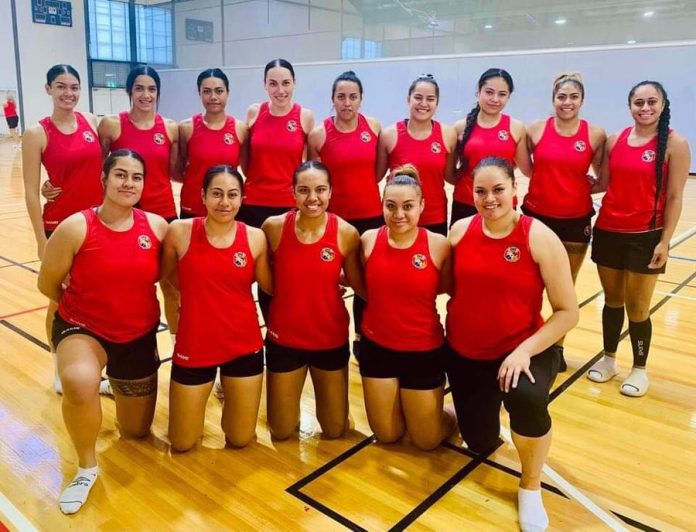 The series will run this week from March 21-26, with Tonga to meet Fiji today, Samoa on Wednesday and Singapore on Friday, ending with the finals on Saturday.

Prime Minister, Hu’akavameiliku Siaosi Sovaleni wished the team all the best in the series.

“Their participation brings hope as it shows that with perseverance and determination we will get through this difficult time,” he said referring to the current challenges of recovering and rebuilding from the January 15 Hunga Tonga-Hunga Ha’apai events and COVID-19 crisis.

The team’s involvement was made possible by Tonga’s Ministry of Internal Affairs partnering with the Australian Government and Netball Australia.

All matches are being played at the Sydney Olympic Park.