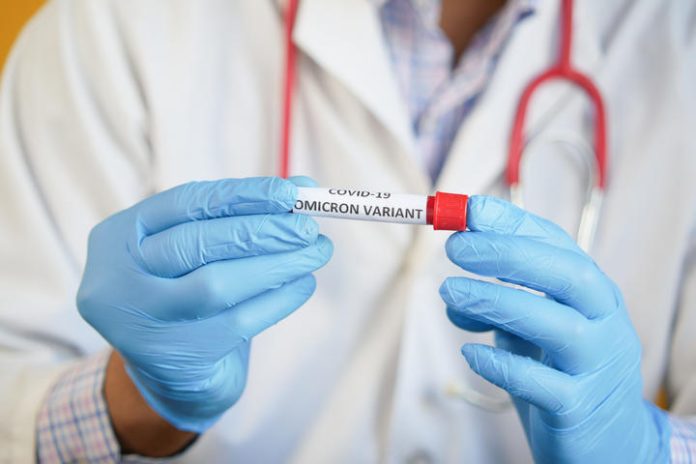 For two years Niue has been in it’s own bubble of the Pacific sheltered from the virus which has plagued the rest of the world.

Now, Niue has recorded its first case of covid-19.

It came into the country through a New Zealand passenger onboard a flight from Auckland which arrived on Monday local time.

They are now in quarantine along with 26 other passengers who were on board that plane.

Premier Dalton Tagelagi assured the people of Niue that Health officials and the government have been preparing for this moment.

“The case is currently in quarantine and will be monitored closely by the health officials. The case is double vaccinated and boosted and had returned a negative PCR test and RATS prior to boarding the flight in Auckland, New Zealand.”

Niue, which has a population of just under 2000 people, have been well ahead of the game in some respects.

In 2021, 97 percent of its eligible population was fully vaccinated.

High Commissioner for Niue in New Zealand, Fisa Pihigia, said he was pleased the country is well protected by high dosage rates.

“I am not surprised that it finally got to Niue. I don’t think there will be any drastic changes. We will still have to follow protocol. Niue was looking at relaxing isolation in April but the government will have to review its settings.”

The Premier asks the people of Niue to remain calm and work together.

“Our extremely high vaccination rate is another factor in our favour as it slows the spread of transmission and also reduces the health impacts.”

Niue Chamber of Commerce Chief executive Catherine Etuata Papani said it’s crucial the government keep up timely communication and give people a heads up with developments.

“It has really taken a lot of business back, to really look at their operations. A lot of people are wearing masks, using sanitizer. We just need to come together as a nation to help each other through this. Between the government and private sector, we need to do this together.”

There are just eight countries and territories that have not reported any Covid-19 cases – most of them in the Pacific – including Tuvalu, Tokelau, Pitcairn Islands, Nauru and Federated States of Micronesia.