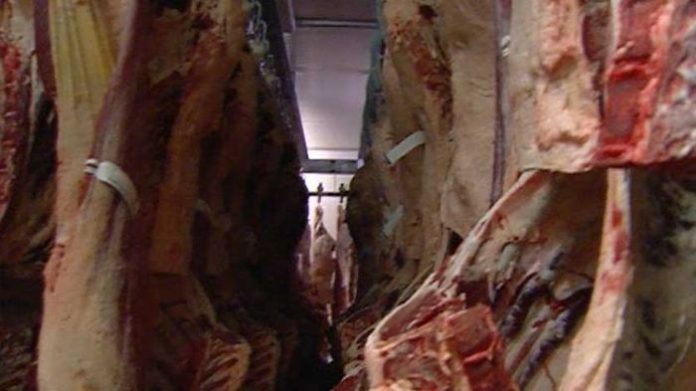 For many Pacific islanders the chance to work in Australia as a fruit picker or a meat worker is the opportunity of a lifetime.

But for some, their dream hasn’t matched with reality.

“I have been facing a lot of problems from that company. Sometimes when I worked overtime, they did not pay me, when I was sick, they forced me to go back to work,” said Fijian meat worker Ilaisa.

“Accommodation was very expensive. We were eight people in one house. In one week, we pay $1000. In one room, we live 2 people,” he said.

Ilaisa said that late last year, after eleven months of work, he resigned from the company with the plan to look for another employer under the Pacific Labour Scheme.

But now he’s back in Fiji, with his Australian visa cancelled.

The Meatworkers Union in Newcastle is helping him and several other men facing similar problems.

“Right now, we’re actually dealing with about four or five workers that have had received letters from the department saying that they’re reviewing their visa status … one gentleman has been had his visa cancelled,” said union secretary Justin Smith.

“Unfortunately, these guys have made the decision to abscond from their employer, and that’s why they’ve been given these letters.”

Smith said the Fijian men have complained about a number of problems with their employer.

“Some of those claims, there’s no evidence, but there are question marks around how these people have been treated and there’s other evidence of not being paid correctly.”

A Department of Home Affairs spokesperson said while it cannot comment on individual cases, it is responsible for upholding the integrity of Australia’s visa programmes.

Fijian workers are not the only ones raising concerns about Australia’s Pacific labour schemes.

The government of Vanuatu has launched an inquiry to look into the treatment of its seasonal workers abroad, amid allegations some employers have been exploiting Pacific workers in Australia.

“The Committee on economics and foreign policies, which is one of four parliamentary committees in the Vanuatu parliament, has announced an inquiry into the Vanuatu labour mobility program, and has asked for submissions from the public,” said Vanuatu’s opposition leader Ralph Regenvanu.

“The date for submissions has been extended until 11 March, but I understand that the Committee will begin discussing while submissions are still being received,” he said.