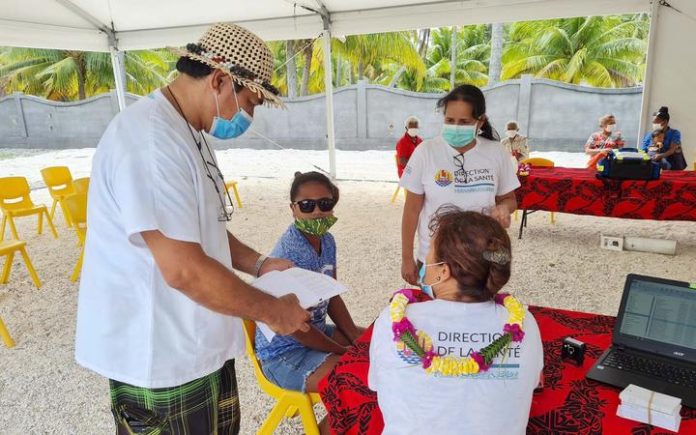 The French Polynesian government says France’s highest court has approved the local vaccination law, which will now come into force in January.

Anyone working in healthcare or with the public has to be vaccinated against Covid-19 according to the law adopted in late August.

However, there have been several legal challenges, which prompted the government to defer the law’s enforcement from October to December.

An interim ruling had affirmed the law’s validity but now the Paris court has given its full approval, which has been welcomed by the government.

A general strike last month failed to get the government to drop the law, which will now be applied from 23 January.

The government said the law cannot be used to dismiss people who are not vaccinated.

One government minister, Teraii Alpha, and the president of the assembly, Gaston Tong Sang, refuse to get vaccinated.