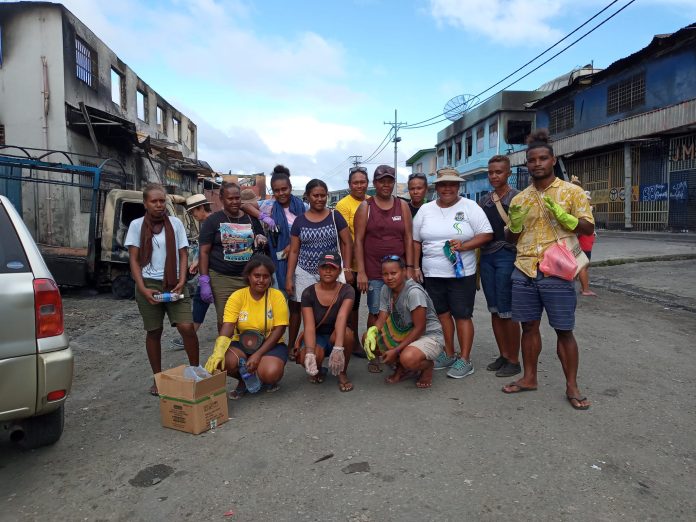 The Central Bank of Solomon Islands (CBSI) has conducted an initial impact assessment over the damage to the economy caused by the recent unrest and riots in Honiara since Wednesday.

The findings have revealed that the loss to the local economy is estimated to be around $227 million (US$28 million) at a minimum.

Domestic economic activity, including employment, was significantly impacted with a broad contraction in the economy estimated for 2021. This will see a reverse in the revised 0.4% growth projected for 2021. A complete picture of the contraction will be provided in the coming days.

Honiara being the nation’s capital accounts for around 30% of the country’s overall GDP, and more than half of this was destroyed both by fire and by pillaging. The sectors that were mostly impacted were the wholesale and retail, manufacturing, and services.

A total of 56 buildings were burnt and looted; some buildings house more than one business.

Jobs affected is estimated to be close to 1000 employees.

In terms of fiscal operations, the Government is expected to lose, in the near term, around $36 million(US$4.4 million) from tobacco excise taxes alone.

Other revenue sources that will also be affected, but are yet to be verified, include company tax, GST and PAYE. This will add to an already tight fiscal condition.

On the external side, the impact will be felt through higher imports to compensate for the damaged goods which will result in widening the current account deficit.

The Central Bank Governor, Dr Luke Forau, stated that the Solomon Islands economy is already in a weakening state, and is struggling to recover from the COVID-19 pandemic and its adverse impact on the economy.

However, the unfortunate events that occurred over the past few days have further exacerbated this weakening state of the economy.

Governor Forau expressed that it will take at least, at a minimum, 12 months for most of those businesses that have been affected to recover, although this will depend on the extent of their resilience and financial resources.

CBSI will make a thorough assessment of the cost of the riot in the coming days.

Pacific workers face deportation despite probe into their employer