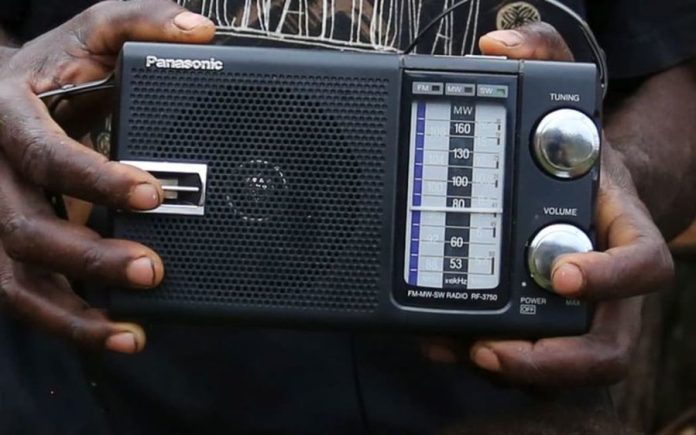 New Zealand’s Budget will commit NZ$4.4 million (US$2.8 million) for a new transmitter for RNZ Pacific ensuring the future of the service.

RNZ Pacific broadcasts into the wider Pacific on shortwave 24 hours a day, collaborating with 22 broadcasting partners across the region.

Its current primary transmitter is nearing end of life, and its other transmitter has in effect already been retired.

The announcement was made as part of New Zealand’s Broadcasting Minister Kris Faafoi’s plans for the new public media entity which is set to operate next year.

Minister Kris Faafoi said RNZ Pacific’s shortwave transmitter is critical for providing the most trusted and comprehensive news service for Pacific peoples in New Zealand and across the Pacific region.

RNZ’s CEO Paul Thompson said the timing of the new transmitter underlines the importance of providing trusted news across the region, especially during tumultuous times.

Thompson said RNZ Pacific will also have a crucial role in the new entity.

“The timing of this is really important because the Pacific is unsettled at the moment geopolitically,” he said.

“It’s not a coincidence that in the same budget which the minister delivered on increased funding for public media as a whole but it also included investment for RNZ Pacific.”

“RNZ Pacific has a really important role in the new entity both in terms of connecting Pacific people in New Zealand but also doing that vital job of providing trusted content right throughout the region.”

“We’ve been asking for this for many years now to update our transmission system because as time goes by we’re still actually relying on a 1980s transmitter as a backup in case our current main one falls over for any technical reasons.”

2It’s a major injection for us to ensure our future I reckon for many years to come.”

RNZ Pacific Manager Moera Tuilaepa-Taylor said the investment shows the government recognises the significance of RNZ Pacific in the region.

“This new transmitter will just ensure that we would be able to continue our work into the Pacific informing our audiences out in the region.

It also means services like the cyclone watch service, which is currently operating with cyclone Gina near Vanuatu, can continue in the future, providing really important lifeline information.”

Once the new transmitter is up and running it will enable RNZ Pacific to continue providing broadcasting services to Aotearoa and the region for the next twenty years..