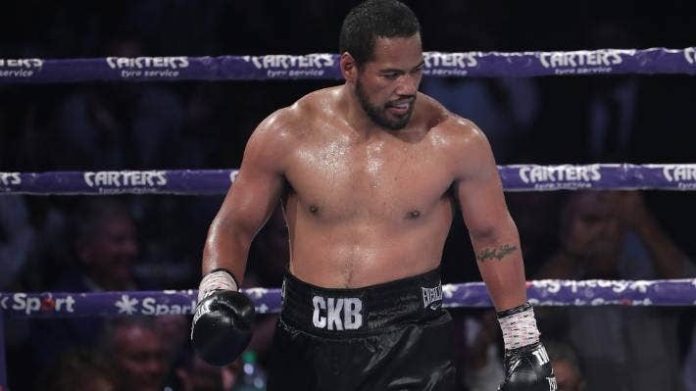 Ahio maintained his unbeaten record with a knockout victory over Dubai-based Iran champion Mohammad Ali Bayat Farid at the weekend.

Ahio dropped Farid in the opening round of their headline fight and knocked him out in round two using impressive hand speed.

His fight was promoted by Britain’s former unified light-welterweight champion Amir Khan, and Ahio hopes the victory can open some doors for him in the UK where the heavyweight scene continues to boom.

Ahio will stay in the United Arab Emirates to help New Zealand UFC star Dan Hooker prepare for his clash with Islam Makhachev in Abu Dhabi on 31 October .

Environment May 24, 2022 0
Countries have agreed on the need to put a carbon price on shipping emissions after more than a decade of resistance, which campaigners have...

Rugby May 24, 2022 0
Moana Pasifika and the Western Force have confirmed their teams for Tuesday's clash at Mt Smart Stadium. The game was originally slated to be played...

Athletics May 24, 2022 0
With exactly 23 days to go before the opening of the Northern Marianas Pacific Mini Games 2022, the CNMI is rushing to complete the...

Parker too good for Chisora