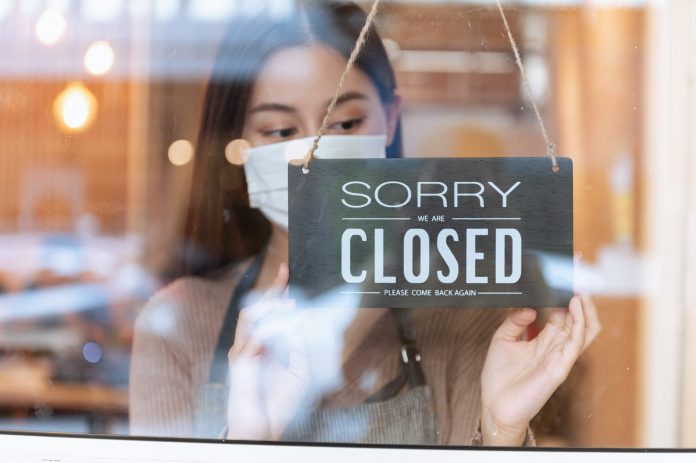 The East Asia and Pacific region’s recovery has been undermined by the spread of the COVID-19 Delta variant, prolonging the distress for firms and households, likely slowing economic growth and increasing inequality, the World Bank said on Monday.

Economic activity began to slow down in the second quarter of 2021, and growth forecasts have been downgraded for most countries in the region, according to the World Bank’s East Asia and Pacific Fall 2021 Economic Update. While China’s economy is projected to expand by 8.5 percent, the rest of the region is forecast to grow at 2.5 percent, nearly 2 percentage points less than forecast in April 2021. Employment rates and labor force participation have dropped, and as many as 24 million people will not be able to escape poverty in 2021.

“The economic recovery of developing East Asia and Pacific faces a reversal of fortune,” said World Bank Vice President for East Asia and Pacific, Manuela Ferro. “Whereas in 2020 the region contained COVID-19 while other regions of the world struggled, the rise in COVID-19 cases in 2021 has decreased growth prospects for 2021. However, the region has emerged stronger from crises before and with the right policies could do so again.”

The damage done by the resurgence and persistence of COVID-19 is likely to hurt growth and increase inequality over the longer-term, the Update finds. The failure of otherwise viable firms is leading to the loss of valuable intangible assets, while surviving companies are deferring productive investments. Smaller companies have been hit the hardest. While most firms have faced difficulty, larger firms are likely to see a smaller decline in sales and more likely to adopt sophisticated technologies and receive government support.

Households have suffered, especially poorer ones, which have been more likely to lose income, suffer greater food insecurity, have children not engaged in learning, and make distress sales of scarce assets. The resulting increase in stunting, erosion of human capital, and loss of productive assets will hurt the future earnings of these households. Increased inequality between firms could also increase inequality between workers.

“Accelerated vaccination and testing to control COVID-19 infections could revive economic activity in struggling countries as early as the first half of 2022, and double their growth rate next year,” said East Asia and Pacific Chief Economist, Aaditya Mattoo. “But in the longer term, only deeper reforms can prevent slower growth and increasing inequality, an impoverishing combination the region has not seen this century.”

The report estimates that most countries in the region, including Indonesia and the Philippines, can vaccinate more than 60 percent of their populations by the first half of 2022. While that would not eliminate infections, it would significantly reduce mortality, allowing a resumption of economic activity.

However, the region will need to make a serious effort on four fronts to deal with long COVID: addressing vaccine hesitancy and limitations in distribution capacity to prevent plateauing coverage; enhancing testing, tracing, and isolation to control infections; increasing regional production of vaccines to reduce dependence on imported supplies; and strengthening health systems to deal with the prolonged presence of the disease. International assistance is needed to support national efforts in all these areas, especially in countries with limited capacity.

Beyond containing COVID-19, a comprehensive strategy will be needed to boost growth and ensure it is inclusive. The report identifies accelerated technology diffusion as a possible silver lining of the crisis that could boost productivity, democratize education, and transform state institutions. However, complementary reforms are necessary. Equipping firms with the skills to embed technology in their business must be accompanied by openness to trade and investment and by competition policies that strengthen incentives for firms to adopt new technology. Implementing long-delayed reforms in education to improve teaching quality and curriculum relevance could ensure wider access to the benefits of new learning technologies.