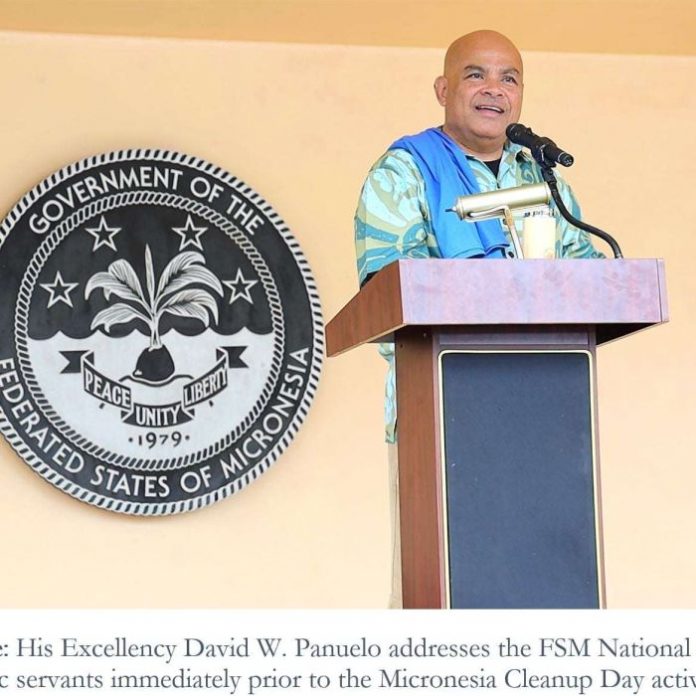 “The commitment is the same.:

The Micronesian countries make up a third of the Forum’s members – but they fell out with other leaders at the start of this year when their candidate for the new Secretary General was overlooked.

The Forum’s current chair, Prime Minister Frank Bainimarama, reached out to the Micronesian leaders during their summit to engage in talks.

Federated States of Micronesia President David Panuelo says while it was appreciated, their decision to leave PIF still remains.

“As the current Chairman of the Forum he’s proposing that we hold regular high level talks to continue to discuss those proposed reforms to make PIF more equitable in representation,” he said.

“We know that there are proposed reforms, but nothing has been taken up to make those reforms more concrete.”

“Those issues remain unresolved, until the Forum present those reforms to the Micronesia Presidents Forum,” he said.