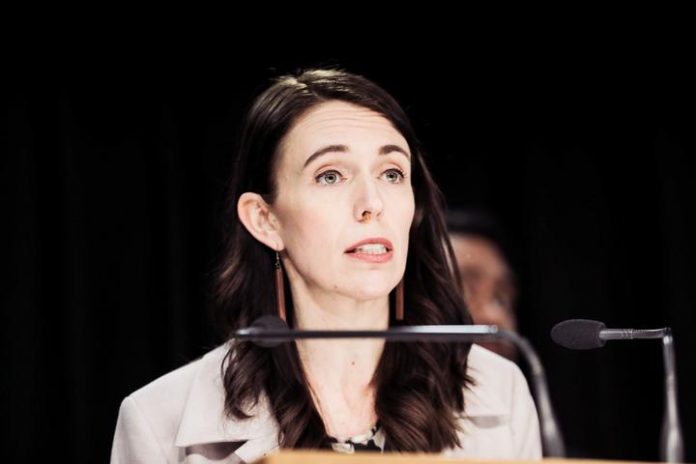 Leaders of Pacific regional countries and territories have agreed that the region’s maritime boundaries need to be recognised globally in perpetuity.

New Zealand’s Prime Minister Jacinda Ardern emerged from the summit saying they had “endorsed a declaration on maritime zones: to protect the ocean jurisdiction of Pacific countries against sea-level rise.

Maritime boundaries are taken from points on land, and Pacific countries are seeking to assure their ocean dominion if shorelines diminish.

“Some of Pacific Island neighbours, if sea level rises continue, will lose their territory. This is a way of, as Pacific Island leaders, demonstrating our interpretation of the United Nations Convention on the Laws of the Sea

Ardern confirmed that Covid-19 was also on the agenda.

“As you can absolutely understand, given the impact that Covid is having on the region as we speak whether it’s the economic impacts through the loss of tourism or those who are facing directly the devastating health impacts,” she said.

What was clear, Ardern said, was that across the region, Forum members were at varying stages of immunisation across the region, with the Pacific having gone from a period of the beginning of the year when there was an issue of supply of vaccines to a situation now where it was a matter of co-ordinating vaccine distribution.

She praised the bi-lateral work between Pacific Island neighbours to ensure that everyone had the supply they need.

The summit found leaders pledging to support one another as vaccination programmes continue.