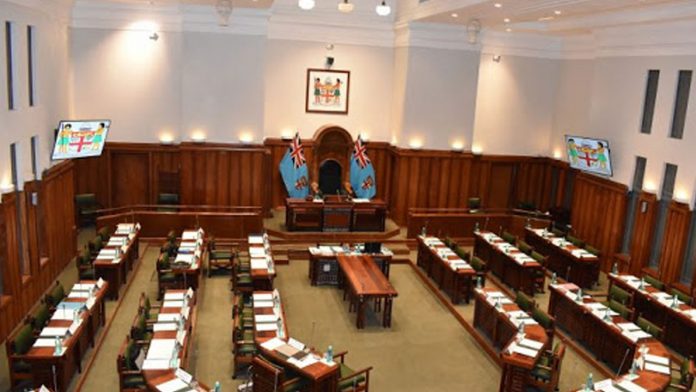 The maximum number of seats that will be contested in the 2022 General Election will be 55.

This as the Electoral Commission has approved that the composition of Parliament for the next General Election will be 55 seats, an increase of four seats from the current 51-member Parliament.

The Electoral Commission has approved this in accordance with section 54 of the Constitution.

In announcing the decision, Chairperson, Suresh Chandra explained that the Commission is required under the Constitution to determine the number of seats in a general election at least one year before the General Election can be held.

Chandra adds due to the current health restrictions, the Commission made this decision in a virtual meeting held today.

The decision will now be formally conveyed to Parliamentary Speaker Epeli Nailatikau and the Secretary-General of Parliament.

Fiji prepared for historic visit by U.S Secretary of State