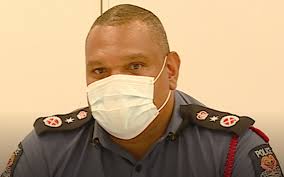 Also a total of 131,146 people have tested for COVID-19. All 22 provinces including the Autonomous Region of Bougainville (AROB) have reported cases.