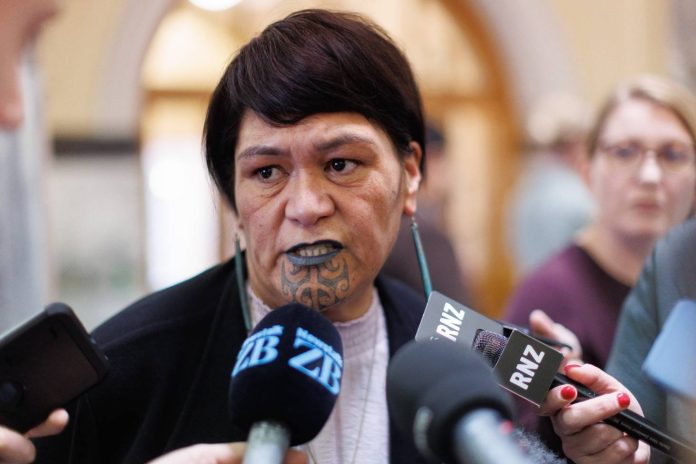 “You got the wrong country.

“You’ve jumped the gun please respect our laws and pull down your tweet,” Bainimarama said in his response on Facebook.

In a tweet, Nanai Mahuta offered her congratulations to People’s Alliance -National Federation Party (NFP)-Sodelpa on forming a coalition to lead the island nation

Mahuta said she looks forward to working with the new government to continue strengthening the warm relationship.

“Congratulations to PA-NFP-SODELPA/ Sitiveni Rabuka on forming a coalition to lead the Fijian people. New Zealand looks forward to working together to continue strengthening our warm relationship #duavata #mahitahi #kotahitanga,” she said on twitter

Meanwhile, New Zealand says it stands ready to help Fiji facilitate any democratic process, but only if the need arises.

Prime Minister Jacinda Ardern said New Zealand is keeping tabs on what is happening in Fiji.

Her comments to Radio Tarana, follows the coalition of the People’s Alliance, the National Federation Party, and SODELPA which was formalised last night.

“Here I think let’s allow the process to run its course, but we stand ready to support Fiji through its process should we need to be at any stage be called upon, the same way as we acted observers through this electoral process. But I have faith in Fiji’s ability to conduct the remaining stages of this process and stand ready to acknowledge their new leader,” she said.