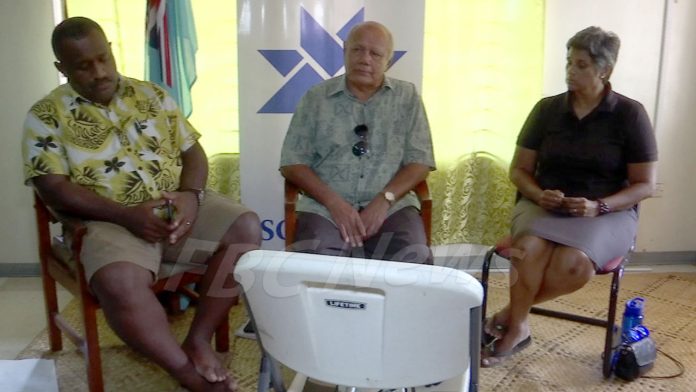 The Social Democratic Liberal Party is demanding a full count of the votes cast in Fiji’s 2022 General Election.

In a press conference Thursday, SODELPA Leader Viliame Gavoka said they are concerned with the manner of the counting of the provisional results, particularly with the glitch issue.

Gavoka claims this is the same issue that occurred in 2014 and the 2018 General Elections.

“We no longer have trust in our electoral system. We are demanding a full manual count of all votes that have been cast by our people in the nation. We’ve been receiving messages from our supporters.”

SODELPA candidate Ana Rokomokoti says there needs to be clarity.

SODELPA will be submitting its official letter to the Supervisor of Election and Electoral Commission this afternoon.

Meanwhile, the Fiji Labour Party has questioned the provisional poll results for the 2022 General Election and the credibility of the entire count process.

Chaudhry has called for a manual count and an independent and complete audit of the system in the interest of transparency.

The former Prime Minister said of serious concern was the sudden announcement just before 11:30pm last night by the Supervisor of Elections that the Fijian Elections Office App had suffered some technical glitches.

He said it came at a crucial time when the count showed the People’s Alliance Party leading with 32,955 votes ahead of Fiji First with 18,468 votes.

Chaudhry claims after the blackout period of the app glitch, which lasted approximately 4 hours and 30 minutes, the results were completely changed with Fiji First in the lead with 132,037 votes compared to PA’s 102,255 votes.

No women elected in Tonga: time to change the story