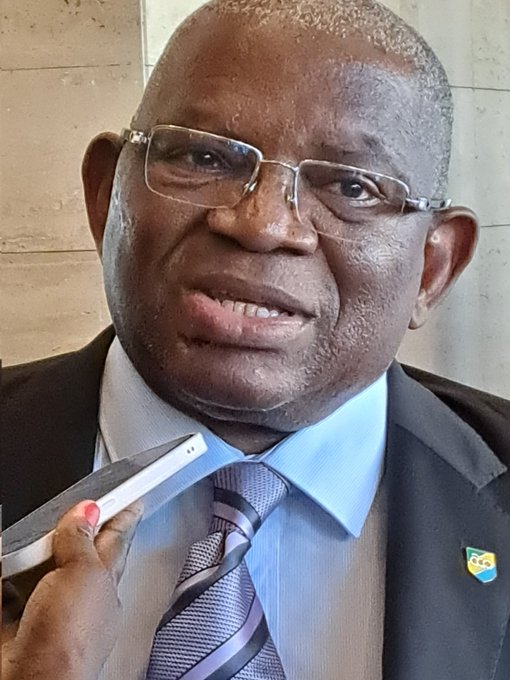 The Secretary General of the 79 member states of the Organisations of Africa, Caribbean and Pacific (OACPS), Georges Rebelo Chikoti maintains the grouping is still relevant as an organisation after one of its main budget contributors South Africa, left the bloc in September.

This week’s 10th Head of State and Government Summit in Luanda, Angola will be the first to take place after the transformation of the ACP Group into an international organisation.

Chikoti told PACNEWS in Luanda, this is the only organisation that serves the best interests of member states.

“Well, that’s a question that we have also been asking ourselves, and many people have been asking. I believe the listing some countries, the Anti-Money Laundering/Combating the Financing of Terrorism (AMLCFT) and the fact that we have concluded this post Cotonou partnership agreement are some issues for the organisation to deal with.

“What the OACPs does, which many people don’t appreciate, is that it convenes the only forum where peoples from the Pacific, peoples from the Caribbean and from the African content meet and discuss these issues deeply.

He said the organisation will only be strong if members remain united and speak with one voice on issues pertinent to them.

“The fight against us does not only come from around us. Sometimes it is difficult to pursue important negotiations but OACPS has developed a relationship built over many years between our countries, and particularly Europe that gives us confidence to talk about the issues that affect our countries. Now we have become an international organisation,” said Chikoti.

He said the particular issue of climate change as promoted by Small Islands Developing States (SIDS) would not have been highlighted in international fora without the support of OACPS members.

“Because we can talk about issues affecting a country like Vanuatu and talk about the negative listing of some of our counties, maybe in the Caribbean and the African continent, then the world can listen to us.

“The only place we have been able to work about these issues is in Europe because we are based there. Our Ambassadors in Europe work particularly hard to make sure that these issues are dealt with.

“I think the relevance is there. And indeed, I still believe that there is a role that has been very well played by our organisation. And I think that’s why we are still there,” said Chikoti.