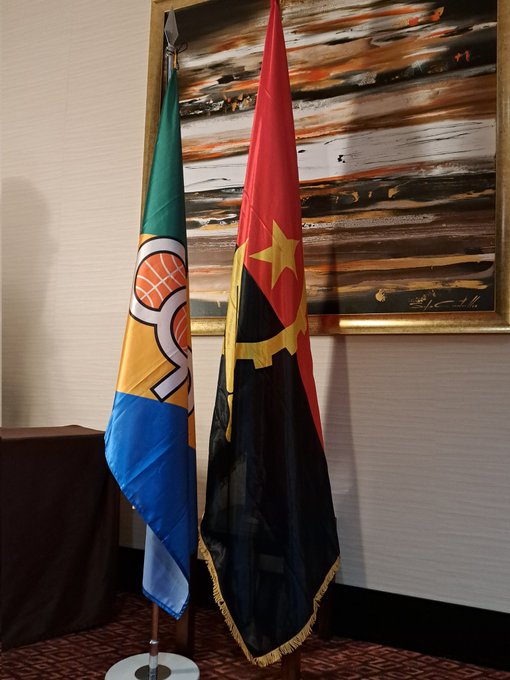 South Africa has exercised her right to withdraw from the Organisations of Africa, Caribbean and Pacific (OACPS) says Secretary General, Georges Rebelo Chikoti.

South Africa had written to OACPS Secretary General expressing its decision to leave the organisation with immediate effect starting on 02 September this year.

The withdrawal brings into question, the relevance of the OACPS as the European Union (EU) increasingly prioritises its relationship with the African Union (AU)

“And they play a role there. South Africa has its own agreement with the European Union. So again, it has very well defined way of looking into its future. But the OACPS has 79 member states, who feel that it’s important for them to stay together. You have also many other big countries, like Angola, Nigeria, Kenya, who are still members of the OACPS. And I think that the reason is the fact that these countries of the OACPS do look at their realities differently,” said Chikoti.

Claims the relevance of the OACPS has waned in recent years as OACPS has maintained a secretariat with dozens of employees in Brussels, funded jointly by the European Commission and OACP states.

“While I respect the position South Africa has taken to go its own way, I still believe that those who have decided to stay think South Africa’s departure has not hindered the continuation of the OACPS. South Africa was one of the major donors to the budget of the OACPS but not the only one, you still have Nigeria, you have Angola, you have Kenya, you have all those countries that are still in that,” SG Chikoti stressed.

Chikoti assured withdrawal will not affect the deep bonds of solidarity between South Africa and the OACPS.

“I do believe that there wasn’t a problem that could have led to that decision. But we respect South Africa’s decision. Maldives has joined the organisation because it values the role of OACPS in defending their interests. We have seen some of the middle-income countries coming back into the OACPS,” he emphasised.

International travel to and from Kiribati to resume 01 August 2022

Australia knew about China-Solomons security deal before it was leaked