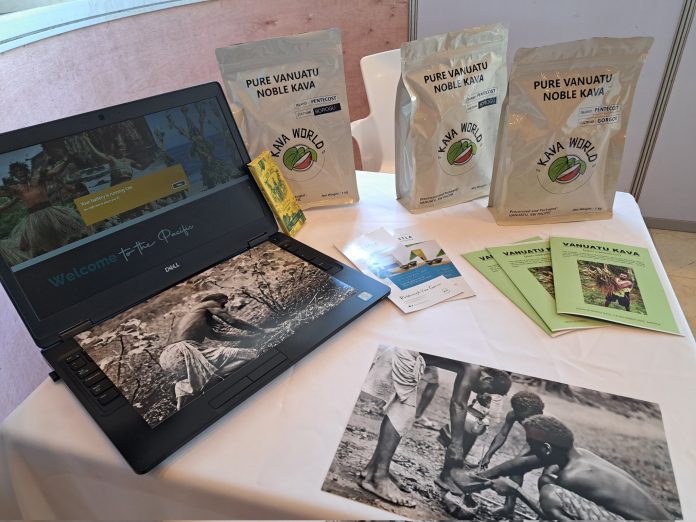 The head of Head of Delegation of the European Union to Angola, Ambassador Jeannette Seppen says Micro, Small and Medium Enterprises play a vital role in most economies, particularly in African, Caribbean and Pacific countries.

She said the topic of the Business Days “Promoting the Competitiveness of OACPS Small and Medium Enterprises in the Global Market” is more relevant than ever.

“They account for the majority of businesses worldwide and are important contributors to job creation, global economic development and helping to achieve the Sustainable Development Goals contributing to leaving no one behind. They represent about 90 percent of businesses and more than 50 percent of employment worldwide.

“As we know, Micro, Small and Medium Enterprises are particularly vulnerable to economic shocks and as we all witness, the world has not been spared of health, climate, security, energy and economic shocks in the last few years,” she said at the opening session of the OACPS Business Days in Luanda, Angola, on the margins of the 10th OACPS Summit of Heads of State and Government.

She said from an environmental perspective, although the individual impact may be small, overall, Micro, Small and Medium Enterprises account for a large part of resource consumption and pollution in Europe and ACP countries

“But again, they have the flexibility to easily adapt to technological changes (when financing and skills are available) and have proven to be drivers for innovation, green growth and sustainable management of natural resources as we witness, for example, in the growth of start-ups and entrepreneurs who are contributing to the expansion of digital services,” Ambassador Seppen told business leaders and stakeholders.

She said given the role Micro, Small and Medium Enterprises have as engines of inclusive economic growth, the EU adopted a twofold approach to promote a sound and stable business environment and to encourage increased access to finance.

“On the one hand, we support governments in their efforts to put in place investment climate and business environment reforms that promote stability, transparency and boost confidence, a key element for private sector to thrive.

“At the same time, we have been promoting public and private investments and increase access to finance through different de-risking mechanisms such as guarantees and blended finance operations, many of them being supported jointly by us and the OACPS.

“We strive to achieve the sustainable development of our members and their progressive integration into the world economy.

“As OACPS is richly endowed with agriculture and mineral resources, structural economic transformation is a key driver to attain inclusive, sustainable economic growth and development in line with the SDGs.

“It is with this background that the OACPS developed a Private Sector Strategy in 2014, which is currently being reviewed, to harness these opportunities and unlock the potential of opportunity-driven entrepreneurship,” said Chikoti.

He said that over 70 percent of Members of the OACPS are commodity dependent, exporting their commodities as raw materials with little or no value added.

“It is in response to this reality that the goal of the new approach is to promote and increase processing capacities of commodities in the region thereby enabling OACPS Members move up the value chain ladder and become exporters of intermediate and finished products.

“I am happy to also inform you that on 21st January 2022, the OACPS Business Forum was created, as an organisation of the OACPS, with its maiden President, Mmantlha Sankaloba,” he said.

Chikoti said in responding to global developments the opportunities and challenges arising from the EU Green deal and Fork to Farm Strategy, ACP Ministers in June endorsed the OACPS approach on Trade, Commodities and Value Chains that aims at ensuring fair and competitive access to the EU market for OACPS products.

“Through this approach, the OACPS has emphasised on the importance of the EU providing Accompanying Measures in form of technical and financial support in addition to sufficient time, to allow OACPS Members comply with the new Market Access requirements, thereby avoiding disruption in trade,” he said.