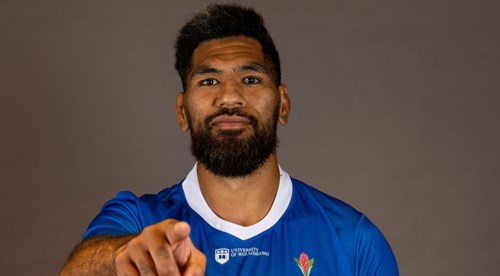 Samoa’s French-based lock Brian Alainuuese and former All Black Jeffrey Toomaga-Allen are set to make their test debuts after being named on Thursday in the team to face Italy in Padua on Saturday.

New Zealand-born Alainuuese, who plays at Toulon, is in the starting lineup while tighthead prop Toomaga-Allen, 31, is among the replacements.

Toomaga-Allen played three times for New Zealand, first in 2013 and the last time four years after that, but has been able to switch allegiance.

Samoa’s team, who have been preparing in London, will be captained by Michael Ala’alatoa, whose brother Allan is also touring Europe with Australia.