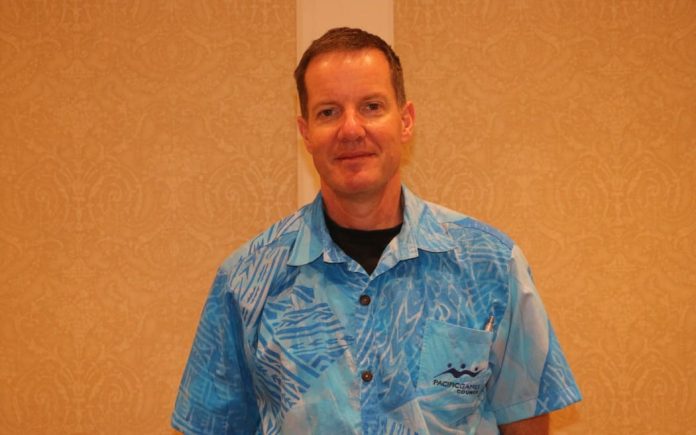 The Pacific Games Council (PGC), Tonga’s Government and the Tonga Sports Association and National Olympic Committee (TASANOC) have settled a protracted dispute over the 2019 Pacific Games.

Tonga had been awarded hosting rights for the multi-sport event in 2012, but pulled out in 2017.

Samoa stepped is as a replacement but the PGC and TASANOC launched a civil suit against the Tongan Government over the withdrawal, for which financial concerns were blamed.

The PGC and TASANOC were seeking millions of dollars worth of damages over what they say amounts to a breach of contract.

More than three years after the Pacific Games took place in Apia, a settlement has now been reached.

The confidential agreement includes “an apology, of claims brought against the Kingdom of Tonga by PGC and TASANOC”, according to a Government statement.

There is also “appropriate acknowledgement of the consequences caused by the Kingdom of Tonga to the PGC and TASANOC”.

PCG chief executive Andrew Minogue told Radio New Zealand the organisation was “very pleased with the settlement announcement” and that it meant the PGC could “move forward completely with Tonga one of our valuable members of the Pacific Games Council into the future.”

A change of Government has been blamed for the dispute as well as financial problems.

Tonga’s capital Nuku’alofa held the Pacific Mini Games in 1989, but the country has never staged the Pacific Games.

It had been bidding for the 2027 edition, despite the dispute with the PGC, but pulled out.

Tahiti, French Polynesia’s largest Island, is instead the 2027 host, with the Solomon Islands due to stage the next edition in 2023….PACNEWS