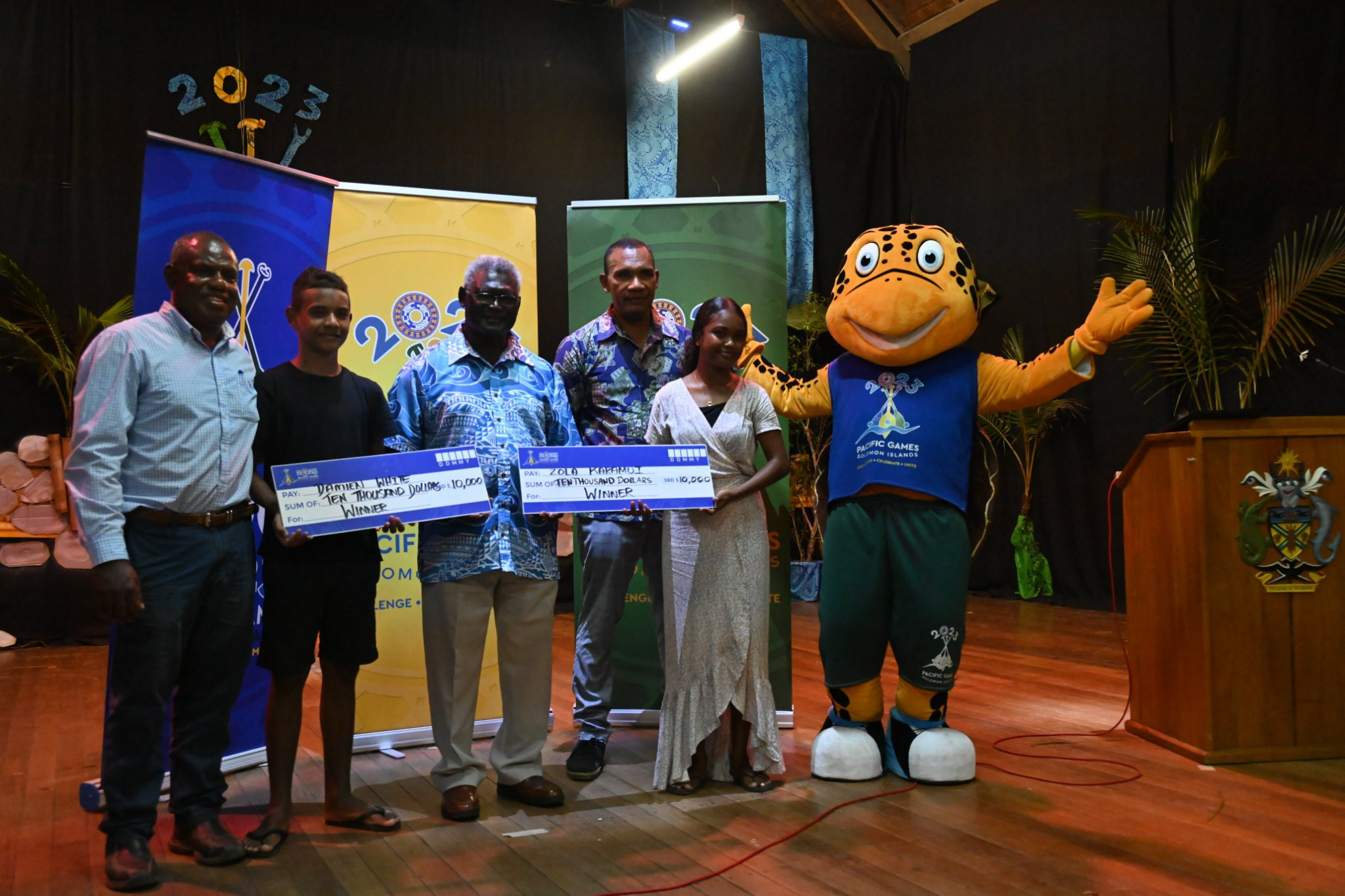 Having visited all venues from Saint Joseph’s Tenaru to Lawson Tama, Lakhan is convinced that preparations of for the Games are on track.

He congratulated the Government and the organisers following a series of meetings.

“We are very, very happy with the progress being made,” Lakhan said.

“In fact, all the venues that we visited – there is considerable progresses being made.

The National Hosting Authority Chair Jimmy Rodgers also confirmed that funding required for all the venues are in place.

“We have secured funding for 107 facilities required for the Games,” Rodgers, who is also the secretary to Prime Minister Manasseh Sogavare, said.

“We are confident that we will have all the facilities ready before the Games.”

Rodgers thanked Lakhan and Minogue after the visit and ensured that Solomon Islands 2023 will be the “Best Games Ever.”

However, all is not well in Solomon Islands after politicians voted to delay national elections until 2024 recently.

Sogavare is of the opinion that the nation doesn’t have the resources to hold elections and the Games in the same year.

However, critics have argued that the move is a plan by Sogavare to hold onto power.

The 2023 Pacific Games is scheduled to be held between 19 November to 02 December next year.