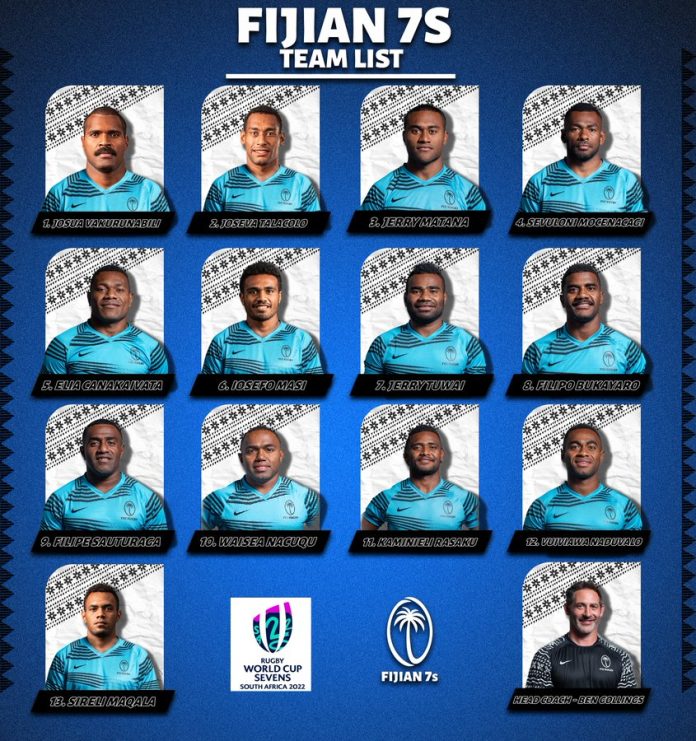 Last week Gollings said Maqala and Aminiasi Tuimaba may be considered for the World Cup after their outings at the Commonwealth Games earlier this month.

The duo were not part of the LA 7s squad that settled for silver after losing to New Zealand in the final on Monday.