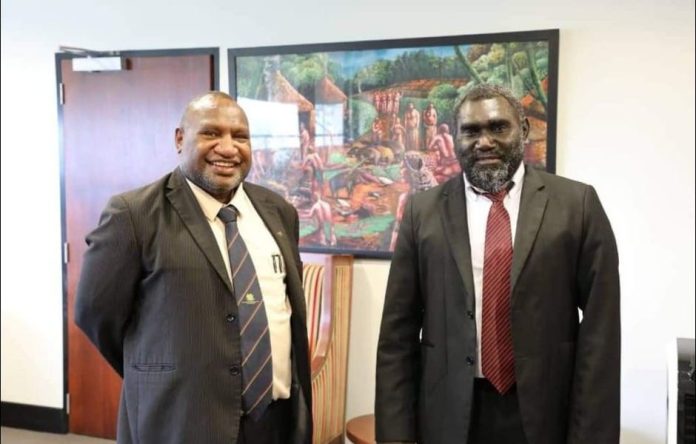 The Autonomous Bougainville Government (ABG) has rejected a statement by Prime Minister James Marape that a nationwide consultation be held on Bougainville’s 2019 Referendum for Independence outcome.

“The BPA was to promote peace by peaceful means and address the issue of Bougainville’s political future, with independence being a constitutionally guaranteed option,” Masatt said.

In 2019, 97.7 percent of Bougainvilleans voted overwhelmingly to have independence.

He accused the Government of “using such terms as political status and political solution, to an extent where they have misconceived the original definition”.

Marape said the Government “will consult with the rest of the country (on the Bougainville referendum outcome) because our people must have a say”.

“This year and first half of next year we will consult the country on some of the key constitutional questions and we will work to the plan we set in Wabag,” Marape said.

The plan is that by 2024, the matter is tabled in Parliament.

Masatt said there was no legal basis for the proposed nationwide consultation which Marape had alluded to.

“The provisions of the Organic Law on Peace Building and the 2001 Bougainville Peace Agreement required the people of Bougainville to hold a constitutionally guaranteed referendum,” he said.

He said the ABG and the Government should be the only two parties to discuss the outcome of the referendum.

“There is no mention for a nationwide consultation on the matter,” Masatt said.