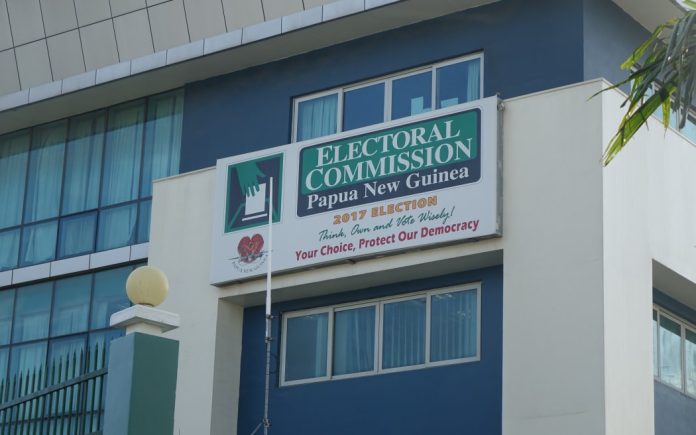 -Papua New Guinea Governor General,Sir Bob Dadae has accepted the extension of the Return of Writs to 12 August, 2022 at 4pm.

The Governor General said, he accepts that it would be impossible to have all the Writs returned on 29 July, 2022, the proposed date of the Return of Writs, which is on Friday this week.

“It would be impossible to complete all counting by Friday so I accept the extension by 14 days to 12th of August, 2022 at 4pm.

“The election process should start as early as 2023 next year.”

He said the Electoral Commission must get its finances and manpower resources organized and introduce a new system of voting that cuts down on time and resources.

“Introduce the biometric system or other such similar technology so once a vote is cast it is automatically tallied and stored and declarations can be made precisely and immediately.

“This way we avoid all the problems we have witnessed in this election – hijacking of boxes, disputes and delays in counting and violence.

“A number of people have lost their lives from election related violence. It is very unfortunate and should not have happened at all.

Meanwhile, the Governor General has also appealed to all Papua New Guinean’s throughout the country, to refrain from inciting violence, fighting and cause destruction to lives and properties as the national elections draws to a close.

Sir Bob said that he is concerned with the recent spate of violence in Port Moresby, Enga and Markham and Kabwum in the Morobe Province.

He said that everyone involved in the elections, must conduct themselves in a peaceful and orderly manner, so that the national elections may be completed successfully.

Sir Bob also said that those who have put up their hands to become leaders, must display that leadership now and not wait till Parliament sits.

Tonga’s election is today, but thousands of citizens in Australia can’t...