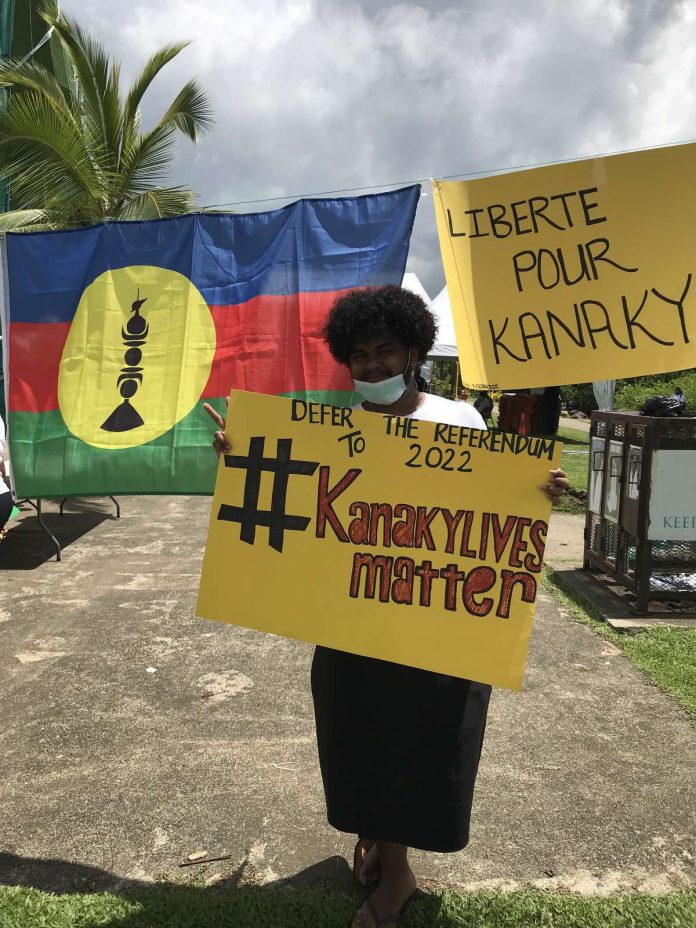 The CSO organisation also accused the French state of “colonial manoeuvring in the middle of a health crisis” to gain a “premeditated outcome”.

“This process has been unjust, culturally insensitive, disingenuous and falls completely short of the spirit of the Noumea Accord. This referendum is clearly null and void,” said a statement by the Pacific CSO.

“Despite numerous calls from state and non-state actors to postpone the referendum to 2022, the French government used its colonial manoeuvring in the middle of a health crisis — where almost half the population has tested positive for covid-19 — to arrive at a premeditated outcome.”

The statement said the referendum was not consultative and it did not serve the “common good of the Kanaky population, who exercised their right to not participate in the pseudo-referendum”.

“This non-participation of pro-independence indigenous people should have been a clear signal to France of the public mood, recognising that the poll results cannot be received as the genuine resolve of the Kanak people.

“Unfortunately, it appears that there is a blindspot in Paris, where the results of the referendum are being celebrated as the legitimate will of the Kanaky New Caledonia population – although over 103,480 or more than 56 percent of the registered did not participate in the vote.

“We join the Indigenous people of Kanaky and other pro-independence activists and organisations in the region, such as the Melanesian Spearhead Group(MSG), in calling for the United Nations to declare the outcome of the referendum null and void.

“We also call on the Pacific Islands Forum Ministerial Committee as observers to New Caledonia to ensure an independent, candid and just observation report of the referendum vote is made public.”