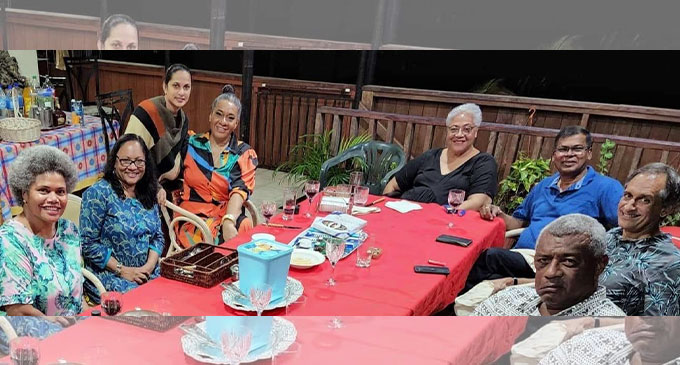 Samoan Prime Minister Fiame Naomi Mata’afa has called on the Fijian Government to release the grant that it continues to withhold from the University of the South Pacific.

Last night, the Attorney-General and Minister for Economy Aiyaz Sayed-Khaiyum remained firm with Fiji’s position to investigate the matter.

“We said that there needs to be an investigation into the issue – these are taxpayer’s money. Fiji is the largest contributor by way of grant to USP.”

“If there is nothing to hide, why don’t we have an investigation? It has been highly politicised. It is a question of accountability or financing,” Sayed-Khaiyum said.

There have been calls for a third party to carry out an independent investigation but some council members remain defiant.

Mata’afa said with the headquarters of the University of the South Pacific located in Suva, the Fijian economy benefits a lot.

“We remain with our stand; the Fijian government should pay up with its grant that it owes to the University of the South Pacific.

“Essentially the rest of the region are subsiding Fijian students as the government has not paid up the grant it owes to the university and that is not right,” she said.

New Zealand Prime Minister Jacinda Ardern said New Zealand remains deeply committed to the success of the University and stands ready to support regionally- led solutions that are in the best interest of students and the region.

Ardern said a viable solution will need to come from the University of the South Pacific members and will need to address both governance reform and sustainable financing.