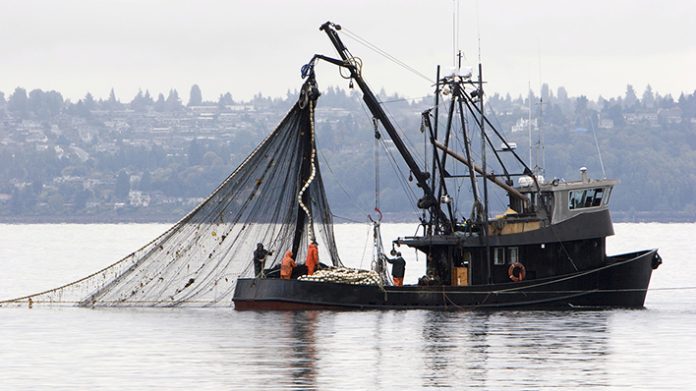 The meeting of Trade Ministers at the World Trade Organisation (WTO) in Geneva has reached an agreement on prohibiting some fisheries subsidies, which however will negatively impact developing island nations in the Pacific.

After long hours of negotiations, a draft agreement- a truncated version of previous texts, circulated to ministers this morning was accepted and negotiations on the issue will continue after the Ministerial.

“This text fails to target those fishing fleets that are most responsible for the state of global fish stocks. It is an imbalanced text that places onerous burdens on developing countries while allowing the big fleets to continue being subsidised. This fails the Sustainable Development Goal mandate and is a bad outcome for sustainability and development,” stated Adam Wolfenden, Campaigner with the Pacific Network on Globalisation.

The agreement most notably removed some contentious issues on subsidies that contribute to overfishing and overcapacity but did propose the prohibition of subsidies for high-seas fishing.

“The changes to the agreement would allow those countries with large vessel capacity to continue to fund their fleets to fish in their waters or another Member’s. This protects them from any cuts and exposes the differences in the capacity of developing countries, including Pacific Island Countries, to fund a domestic fleet,” continued Wolfenden.

“The agreement contained many obligations for developing countries, but few flexibilities as was required under the Sustainable Development Goal. Leaders were clear that an outcome must include appropriate and effective flexibilities but what was proposed failed this mandate,” added Wolfenden.

Under the agreement subsidies for Illegal, Unreported and Unregulated fishing will be prohibited with a 2-year exemption for developing countries and least developed countries within their Exclusive Economic Zones.

The draft fisheries subsidies agreement includes a proposal for negotiations for a comprehensive agreement which if not concluded in four years would see Friday’s outcome lapse.

“The proposed outcome is half an agreement that protected the big fishing fleets from any prohibitions in the outcome while asking developing countries and their domestic fishing sector to carry the burden,” stated Wolfenden.

The WTO Ministerial was extended more than an additional day to give Ministers more time to come to decisions on a range of issues including the WTO COVID response, WTO reform, and e-commerce among others.