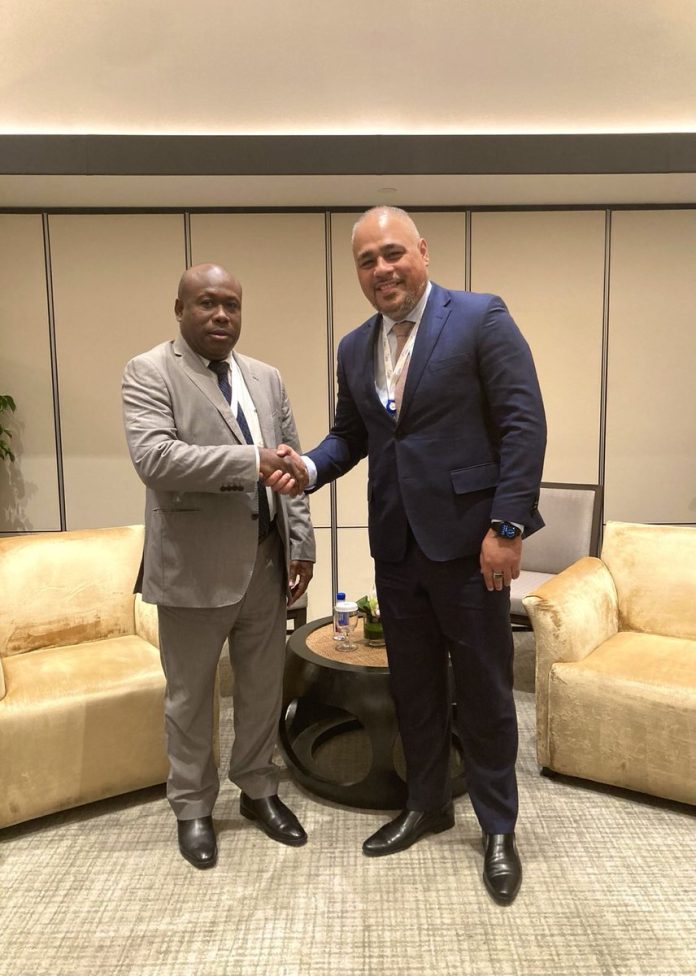 New Zealand Defence Minister Peeni Henare has revealed plans are under way to develop a maritime security plan with the Solomon Islands.

It comes amid months of regional tensions and concerns after the islands signed a security deal with China, which then embarked on a regional tour to drum up support for a wider Pacific agreement.

Henare met Solomon Islands national security minister Anthony Veke during the Shangri-La Dialogue in Singapore, a regional security and defence forum, where they had “constructive discussions”.

“We discussed the long-standing and close partnership New Zealand has with Solomon Islands,” Henare said.

“Maritime security was raised by their delegation as a top priority, and I expressed our willingness to continue to assist in this area.

“We agreed to work together on a work plan for increased collaboration in the maritime security space, reflecting our commitment and current ability to support each other to meet our broader ambitions for the region’s security, as set out in the Biketawa and Boe Declarations.”

Newsroom first reported the news after an interview with Henare following the conference, where Pacific security was on the agenda.

Prime Minister Jacinda Ardern said they were “agreeing to work on some of the maritime surveillance and security work”.

“That’s a natural area for us to work together. We obviously have a significant part of the region where we have a responsibility, for everything from search and rescue to the role that we play during natural disasters to the monitoring of fisheries.

“So it makes sense that we work with our Pacific neighbours when they are developing their plans in the region as well.”

What deals is China pursuing in the Pacific and why is...