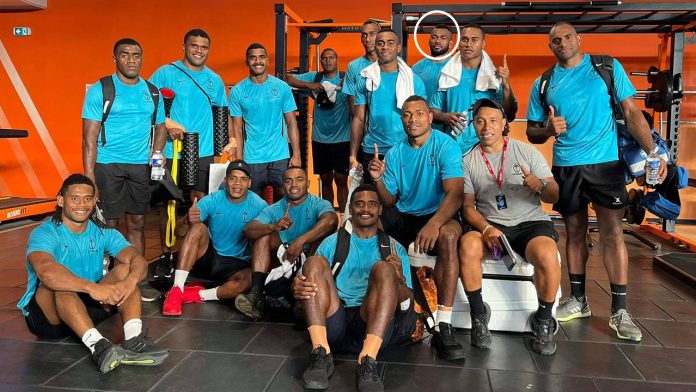 The Fiji Rugby Union has confirmed that Mocenacagi has shown his interest to pursue his sevens dream, especially with the World Cup and Commonwealth Games this year.

Mocenacagi was dropped from the national sevens training squad in April last year by former coach Gareth Baber after copping a 12-match suspension for throwing the ball at a referee in a Super 7s Series leg match Lawaqa Park in Sigatoka.

As a result, Mocenacagi missed the cut for the Olympic Games in Tokyo, Japan.

Mocenacagi is expected to feature at the Toulouse 7s this week or the London 7s next weekend.

However, the duo is unavailable at the moment as both their teams are progressing in their respective competitions.

Meanwhile, the Fiji 7s side faces Kenya at 12:34am on Saturday before taking on Wales at 8:44am. Their last pool is against hosts France at 12:34am on Sunday.

The Fijiana takes on USA at 8:14pm on Friday in their first match followed by Australia at 4:06am on Saturday and South Africa at 8:14pm on the same day.